Light and apple fresh is the character which defines Glen Grant and this desire for delicacy has been present ever since ‘The Major’ [see below] took charge in the late 19th century.

John Grant increased the original pair of stills to a quartet in the late 19th century. A new stillhouse with a further two were added in 1973 and another four installed there in 1977. In 1983, the old stillhouse was closed and two larger stills were put into the new stillhouse, giving the current complement of eight.

Heating has been equally convoluted. Everything was coal-fired until 1973, when gas was brought in to run the new stills. In 1983 however, all the wash stills were converted back to coal while the spirit side switched to steam. Today all are indirect fired. The effect? Hard to say, but there is some greater weight in older bottlings that suggests the effects of flame did have an influence on character. Certainly peat was used into the early ‘70s.

The main driver of lightness however is the shape of the stills which have almost square boil bulbs (reminiscent of a WWII German soldier’s helmet) which increase copper surface significantly. They are also fitted with purifying chambers in the lyne arm which act as a pre-condenser, refluxing back heavy elements which are carried down a purifier pipe into the body of the still. Today most of the make is aged in ex-Bourbon and refill casks which accentuate this delicacy. The ex-Sherry casks which defined Glen Grant for many years are rarely seen at the distillery these days but remain the signature of the bottlings from Gordon & MacPhail. 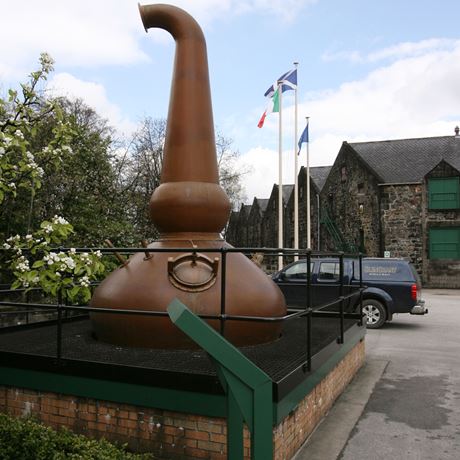 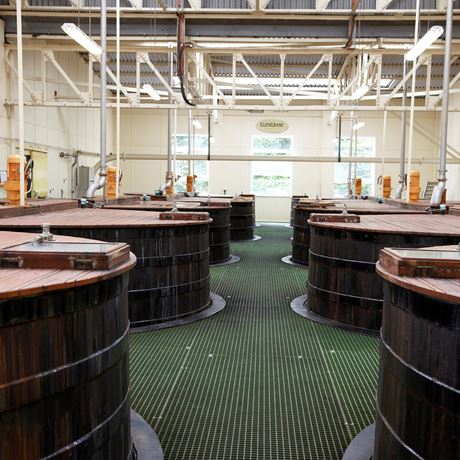 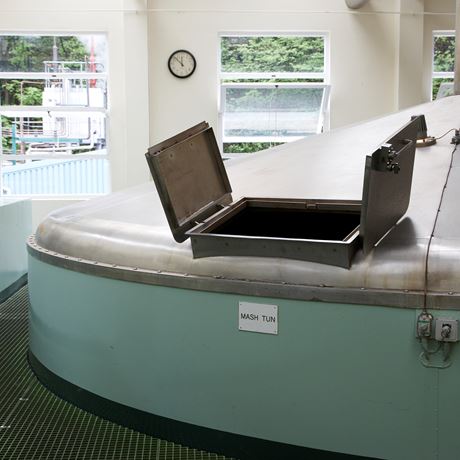 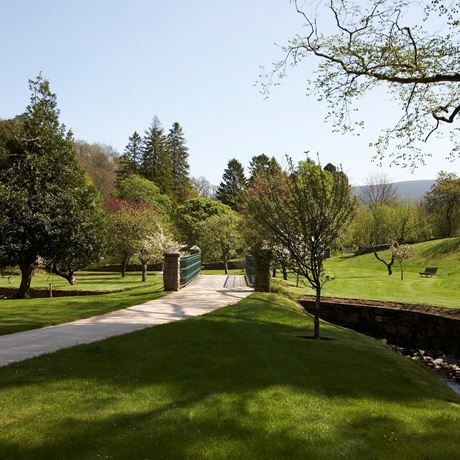 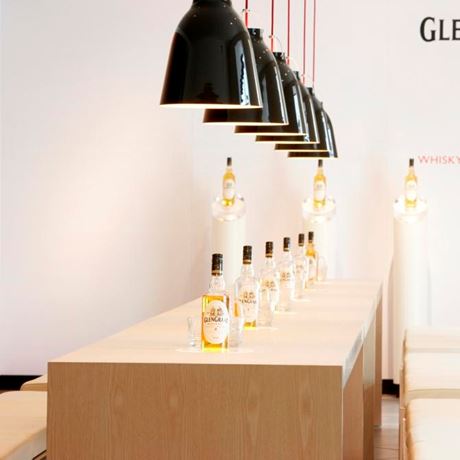 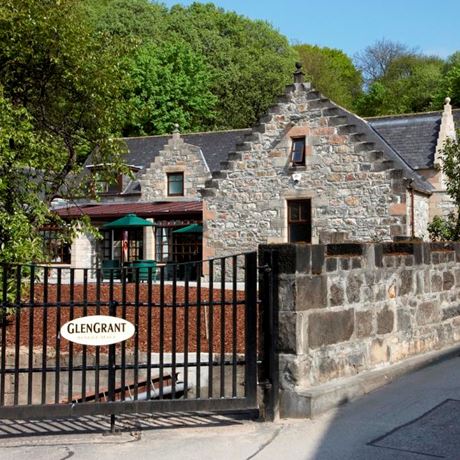 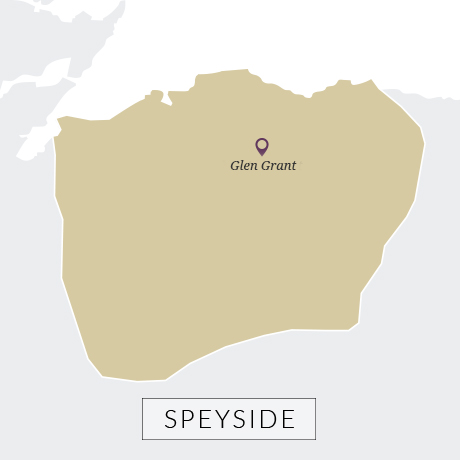 Though it might seem self-aggrandising to name a valley after yourself, John and James Grant were men of substance. John, though a respected landowner, is suspected to have had some ‘previous’ when it came to whisky making at the start of the 19th century. His brother James however was a pillar of the community. An engineer by trade, he became Lord Provost [mayor] of Elgin. The brothers joined to build what was then a massive distillery in 1839. They were also far-sighted enough to realise that large-scale whisky production would flounder if transport links were not established. It was thanks to them (James in particular) that a rail line was built from Lossiemouth to Elgin, while in 1858 they paid personally for the extension of the route south to their base in Rothes.

The estate around Glen Grant House continued to grow throughout the century eventually comprising a huge greenhouse complex and extensive formal gardens. Much of its splendour is thanks to the entrepreneurial actions of John’s son (also John, but best known as ‘The Major’) who took charge of the business in 1872.

A diminutive man who loved shooting large beasts in Africa, small birds and deer in Scotland and catching salmon in the Spey, he installed the first electric light seen in the area powered by turbines in the distillery, and is claimed to have had the first motor car in the Highlands.

A dilettante? Not really for outwith his extra-curricular pleasures, The Major was an engineer like his uncle who deliberately designed a distillery which was different to others. It was he who installed the purifier pipes, designed the look and shape of the stills, and who had the foresight to start exporting.

In 1898, with demand rising, The Major built a second distillery across the road from Glen Grant but like so many constructed at this time it closed soon after (in 1902). Its maltings – which are claimed to have been the first pneumatic malting drums in the Highlands continued to supply the needs of its sister plant.

Originally called Glen Grant No. 2, it was renamed Caperdonich when it re-opened in 1965. New make was run across from the stillhouse to Glen Grant via a pipe which spanned the thoroughfare.

Although identical in design to the original and run in the same fashion, ‘Caper’ never made the same character as its sister. Sadly, it closed in 2002 and the site was bulldozed to make way for the ever-expanding Forsyth’s coppersmiths. Independent bottlings are relatively common and, somewhat inevitably, now that it has gone people have woken up to how good it actually was.

Glen Grant itself was one of the first whisky brands. You could find Glen Grant in Africa, Australia and the US in the late 19th century, a brand before the term had been invented.

In 1952, George Mackessack (The Major’s grandson) merged with the Smith Grants of The Glenlivet and in 1970 the firm joined with Longmorn/Benriach. Eight years later, Seagram bought them all which ended the family involvement.

When Pernod Ricard took over Seagram’s whisky arm in 2001, Glen Grant was deemed legally surplus and in 2006 it was snapped up by Gruppo Campari. This is appropriate, as Glen Grant was the largest selling whisky (including blends) in the 1960s and the country remains the malt’s most significant market. With the Italian market focussing on young, light expressions, older bottlings have long been handled by Gordon & MacPhail.

Today, Glen Grant is still run by master distiller Dennis Malcolm who was born at the distillery in 1946 and started working there in 1961. 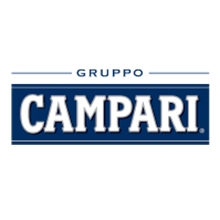