The operator of Edradour malt distillery, which also produces the Ballechin peated malt.

The Edradour Distillery Company was formed by Signatory’s Andrew Symington to purchase the eponymous distillery in Pitlochry from Pernod Ricard.

The company shares its offices at the distillery with its owner, Signatory Vintage Scotch Whisky. 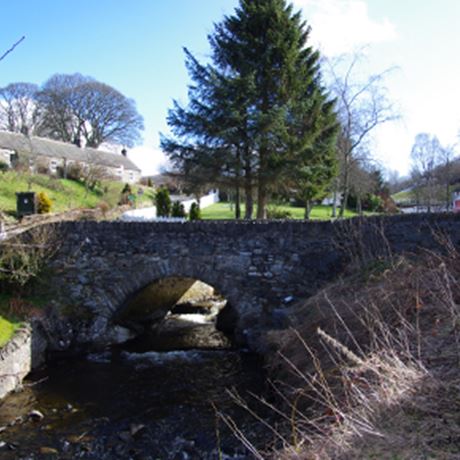 Andrew Symington, the owner of independent bottler Signatory, purchased Pitlochry’s Edradour distillery from French group Pernod Ricard in 2002. He established Edradour Distillery Company to oversee the renovation and expansion of the site and continued production of Edradour as a single malt whisky.

Since its formation the company has built extensive warehousing at the distillery in which to store Signatory’s casks, as well as a bottling line and tasting room.

In 2003 Edradour began experimenting with a peating levels and began production of a new peated malt it called Ballechin, the first expression of which was released in 2006.