At first glance, Edradour could be confused for a working museum rather than an active, energetic distillery.

The low-slung farm buildings contain traditional equipment – mashing is in a one tonne, open-topped, rake and plough mash tun, the wort is cooled in a replica of an old ‘Morton’s refrigerator’, the washbacks are wooden, the tiny stills lead into worm tubs.

The make is robust but fruity and since the Signatory takeover, ex-Sherry casks have been the preferred destination for the new make. A wide number of fortified wine and still wine casks have also been used for ‘finishing’. Ballechin, on the other hand, which is also produced at the distillery, is deemed to show itself better in ex-Bourbon casks. 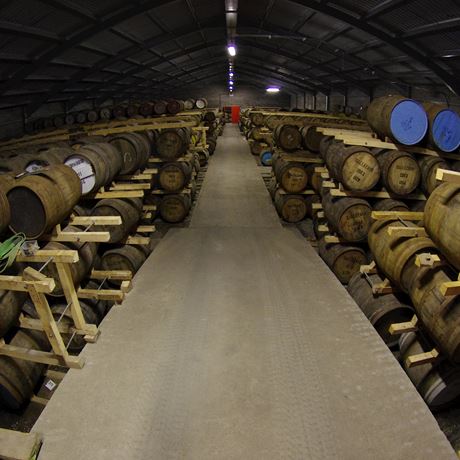 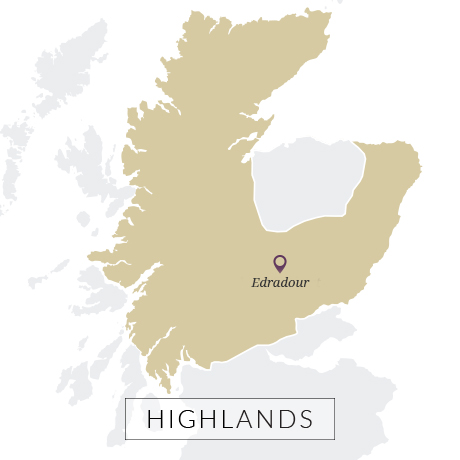 Another of central Perthshire’s multiplicity of farm distilleries, Edradour started production at its current site in 1837, although one of the farmers who formed that original consortium, Duncan Forbes, had been legally distilling close by since 1825. The plentiful supplies of water, tight, hidden glens, and access to back roads into Perth, made this a prime area for moonshining, so it is entirely possible (even probable) that Forbes knew the intricacies of whisky-making before going legit.

It remained associated with the original grouping until 1933, when the Mackintosh family sold it as a (barely) going concern to the famous blending house of William Whiteley. Quite why Whiteley bought such a small distillery – it was Scotland’s tiniest for many years – has never been fully explained. The firm had built up a solid business in the US during Prohibition with its King’s Ransom blend, thanks to Whiteley’s appointment of none other than Mafia boss Frank Costello as his US sales representative. Five years later, Costello’s associate Irving Haim took over as Edradour’s owner, with Costello (and his firm) taking a share of sales of King’s Ransom. This slightly unusual arrangement lasted until Haim’s death in 1976.

In 1982 the distillery, once again in a bad state, was sold to Pernod Ricard subsidiary Campbell Distillers who immediately opened it to visitors. It continued to play a low-key role in blends until 1986, when it first appeared as a single malt.

In 2002, Pernod Ricard deemed it surplus to its requirements and it was sold to independent bottler Signatory Vintage. It was a perfect fit. Since then, Signatory has built extensive warehousing for its own casks, a bottling line, a tasting room and expanded production to include heavily peated variant Ballechin. One of the prettiest distilleries in Scotland, Edradour remains a major tourist attraction. 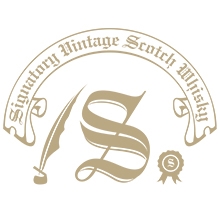