Family-run independent bottler and retailer, with plans to create its own distillery.

Dewar Rattray also operates the Whisky Experience and Shop in Kirkoswald, Ayrshire, which offers a variety of sampling experiences as well as a wide range of whiskies for sale. Additionally, the firm has received planning permission to develop a distillery and visitor centre beside the River Clyde in Glasgow. 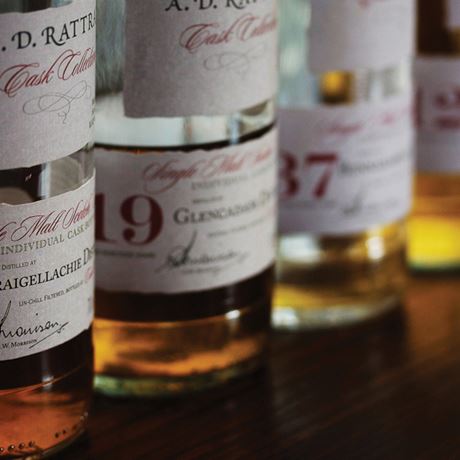 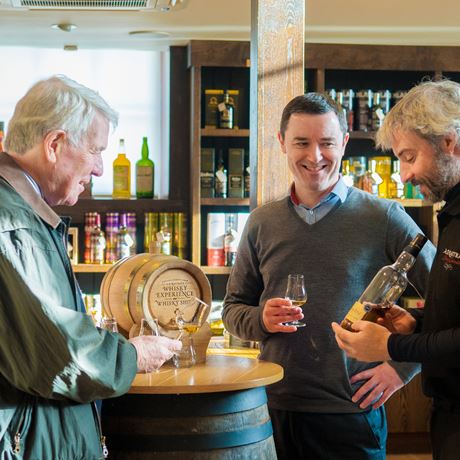 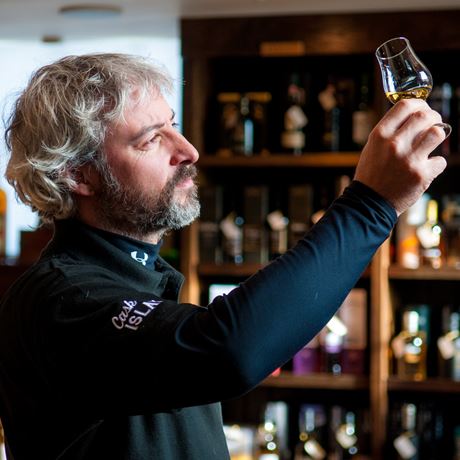 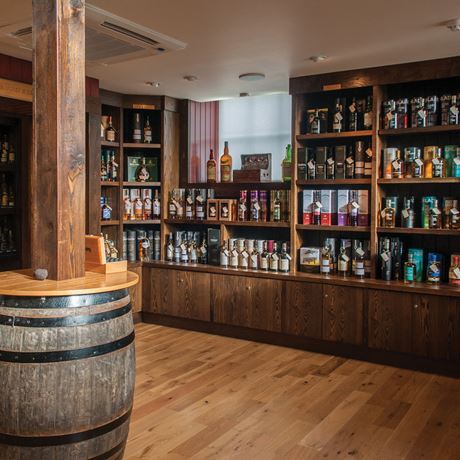 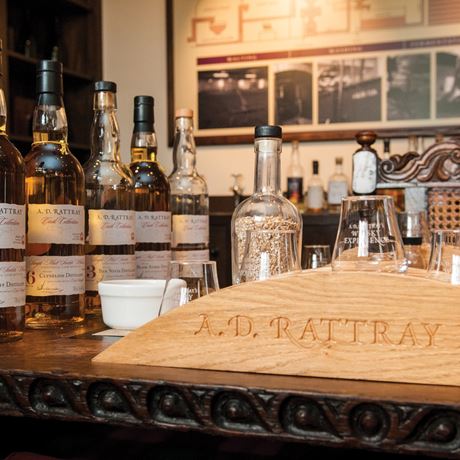 Andrew Dewar Rattray set up in business in Glasgow during 1868, trading as an importer of French wines, Italian spirits and olive oil, as well as blending and retailing Scotch whisky. Ultimately the firm was sold to the whisky broker William Walker, but was brought back into family ownership by Tim Morrison, who created the ‘new’ Stronachie in 2002. Back in the late 1800s A Dewar Rattray had acted as agent for Stronachie distillery, so there was already a historic connection.

Morrison also established the Cask Collection label for single cask bottlings, and in 2011 the peated blended malt Cask Islay was released, being transformed into a single malt two years later. 2012 saw the release of a five-year-old blend named Bank Note, a year after the Whisky Experience and Shop opened in Kirkoswald. Plans for the new Glasgow distillery were approved during 2014.