Ailsa Bay is a case study in how style is not dictated solely by geographical location.

Ailsa Bay is in the Lowlands, on the Clyde coast looking out towards Ailsa Craig, Kintyre and Arran. Its eight stills however produce a wide variety of styles of makes. This flexibility is deliberate as the distillery was built to both replace ‘Balvenie-style’ malt for Grant’s blends and offer other flavour possibilities. Given this, not surprisingly, the stills are shaped the same as Balvenie’s. 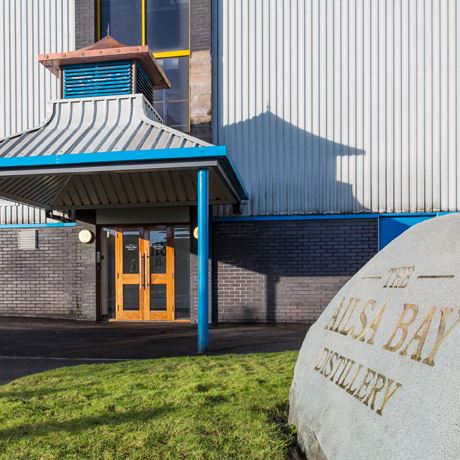 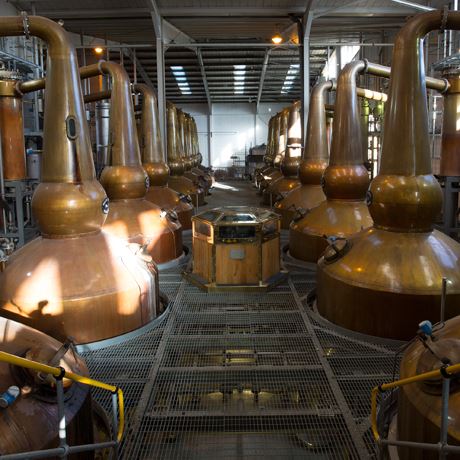 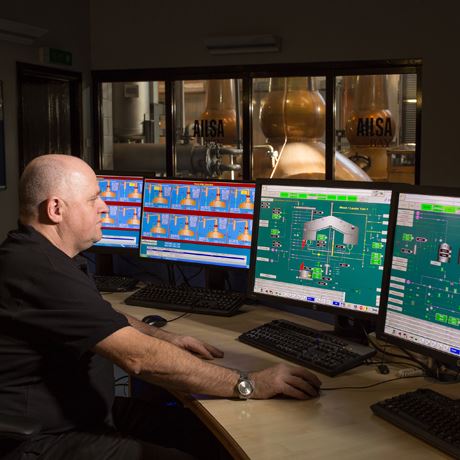 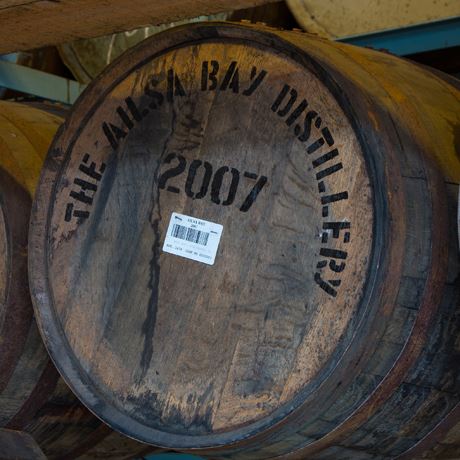 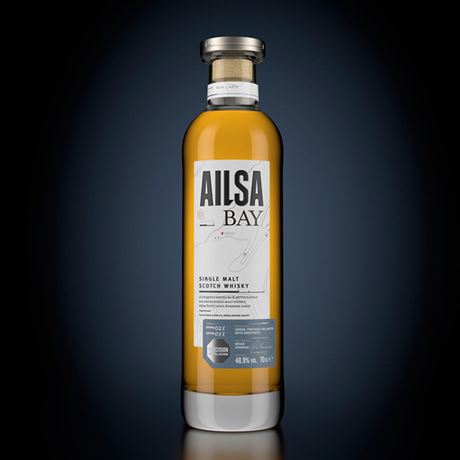 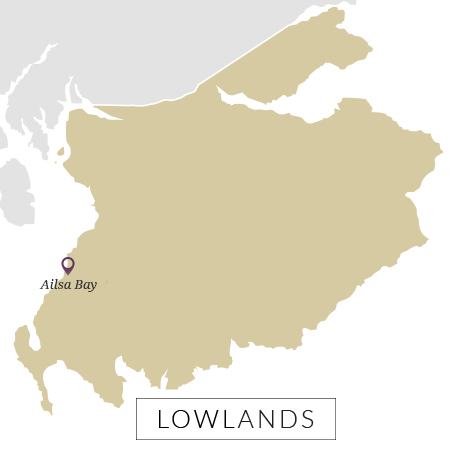 There is a long history of malt distilleries being built within grain plants: Inverleven at Dumbarton (1959-1991), Ben Wyvis at Invergordon (1965-1977), Glen Flager and Killyloch at Garnheath (1965-1985), and Ladyburn at Girvan (1966-1976). All of them were built by blending firms and came into being at a time when an increase in production was deemed necessary. All then closed when a downturn in demand occurred.

It was a slightly different dynamic which prompted William Grant & Sons in 2007 to build Ailsa Bay on the same Girvan site where Ladyburn had once stood. This time not only were the Grant’s blends (the Family Reserve range and Clan MacGregor), both growing, but so was demand for its two flagship malts Glenfiddich and Balvenie. Pressure on the latter was the main reason for the construction of this eight still, 5m litres per annum capacity site.

After eight years of production, Ailsa Bay's first official bottling as a single malt was a no-age-statement heavily peated whisky released in February 2016. The expression unleashed the full flexibiility of Ailsa Bay's production set up, combining innovative techniques in the way of spirit cut points, vatting, maturation and even 'sweetness measurement'.