Quite simply, this is Deanston single malt under a different moniker.

This is an export version of Deanston single malt distributed in France, Austria, Germany and Italy. Glen Ardoch is typical of the southern Perthshire distillery’s output with fresh floral notes and citrus on the nose and a palate that reveals barley sugar, toffee, orange and slight hints of ginger on the palate. A touch of smoke and some spiced honey pervade the finish. It has been released as a NAS at 40% abv and more recently as an 8-year-old. 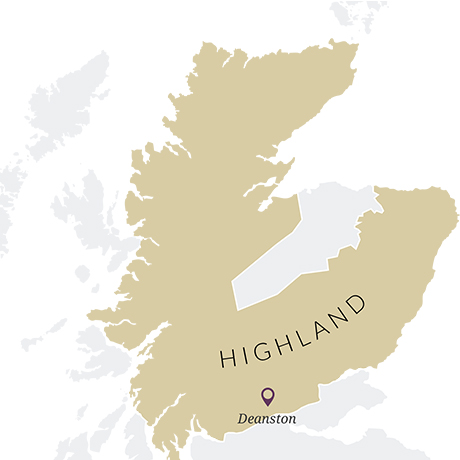 The first expressions of Glen Ardoch were bottled under the St Andrews Distilling Co Ltd, formed in 1989, a subsidiary of Burn Stewart Distillers Ltd, which had itself been subjected to a management buyout in 1988.