Scotch producers are calling for a 2% cut on the ‘onerous’ tax paid on an average priced bottle of Scotch whisky ahead of Burns Night celebrations this evening. 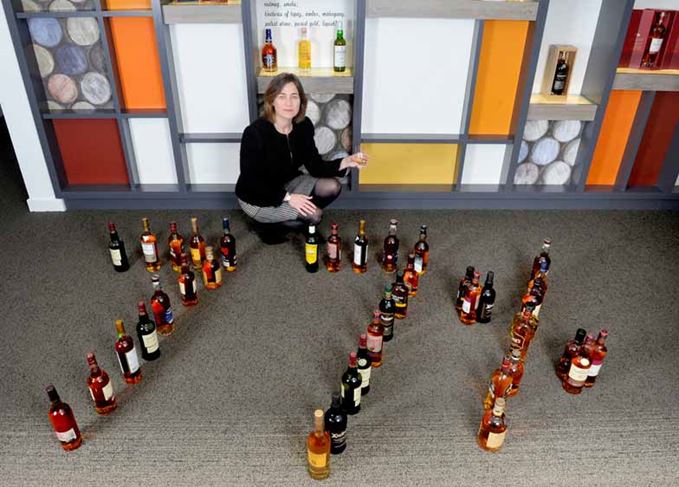 As whisky lovers purchase bottles of Scotch in anticipation of raising a dram to Scottish poet Robert Burns this evening, they may be surprised to know they’ll be paying 77% in tax on every bottle.

Fresh calls for tax cuts come ahead of the UK Budget next month and coincide with the publication of The Economic Impact of Scotch Whisky Production in the UK, commissioned by the SWA, which claims the Scotch whisky industry generates £4.9 billion each year for the British economy.

Scotch whisky exports were estimated to be worth nearly £4bn, while imports including packaging and casks generated only £200m, creating a ‘positive contribution’ to the balance in trade in goods of nearly £3.7bn – the biggest commodity contributor of any sector.

The research suggests the UK’s balance of trade deficit in goods would be £115.5bn higher (3.3%) if it weren’t for Scotch.

In addition, the Scotch industry supports 40,200 people throughout the UK, while the SWA says support from the government has enabled the industry to expand with 14 new distillery openings in the last three years, with a further seven scheduled to open in 2017.

Julie Hesketh-Laird, SWA acting chief executive, said: ‘Scotch whisky is one of the UK’s most strategically important industries. Without valuable Scotch exports of around £4 billion a year, the UK’s trade deficit in goods would be 3% larger.

‘The current tax of 77% on an average priced bottle of Scotch is a burden on consumers and the industry. And the Government’s own figures indicate that fairer tax treatment leads to increased revenue for the public purse.

‘We are calling on the UK Government to cut excise by 2% in next month’s Budget, supporting a great Scottish and British industry at a time of uncertainty, giving us a stronger domestic platform from which to invest and grow to make a success of Brexit.’

Last year, the government announced a freeze on spirits duty (including Scotch whisky), which followed a 2% cut in 2015 and the abandonment of the alcohol duty escalator in 2014, which increased excise by inflation plus 2%.