The producer of Scotch-Japanese hybrid whisky The Glover has launched a fourth, 18-year-old edition of the blend. 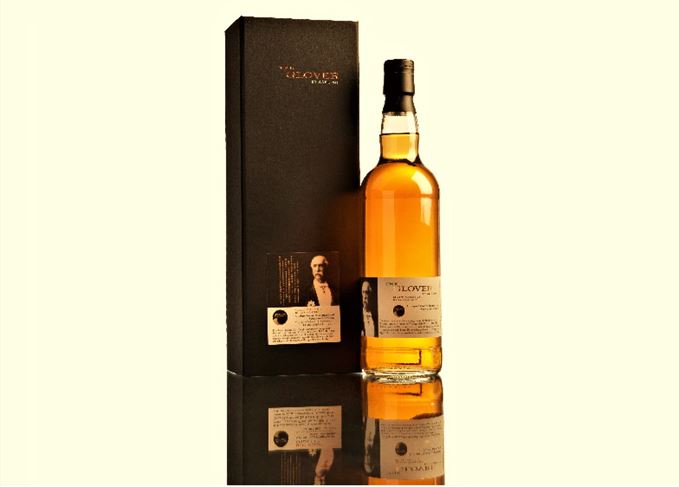 Fresh batch: The latest release has been made with greater Sherry cask influence

Created by Fusion Whisky and Adelphi distillery, the latest expression features ‘a little more Sherry cask influence’ compared to prior releases, and is made from a blend of Scotch and Hanyu Japanese whisky.

The brand is named after ‘Scottish Samurai’ Thomas Blake Glover, who influenced the modernisation of Japan during the 19th century.

Glover was the first foreigner to be awarded the Order of the Rising Sun from the Japanese Emperor in acknowledgement of his numerous achievements.

The first two releases of The Glover – said to be the ‘world’s first’ Scotch-Japanese hybrids – were launched in 2015 at 14 and 22 years old, while the third expression was released last year at 18 years old.