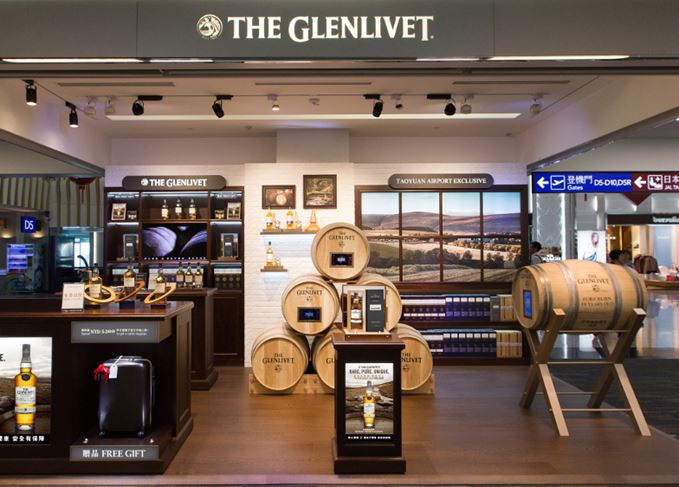 Taoyuan International Airport: The installation will be open to customers throughout April

To celebrate the new releases, The Glenlivet owner Pernod Ricard is hosting several pop-ups across Asian airports, including in Taoyuan International Airport where travellers will have the chance to learn more about The Glenlivet Fore Burn Single Cask during comparative tastings with another of the brand’s travel retail exclusives, The Glenlivet Master Distiller’s Reserve.

Customers who buy a bottle of The Glenlivet Fore Burn Single Cask will also be given a personalised leather neck tag displaying their initials.

Hong Kong International Airport will also host a pop-up until the end of April, where visitors can learn more about the Watercairn single cask release.

Plus, from May to June this year at Singapore Changi Airport, guests can participate in a sensorial tasting of The Glenlivet Tarland Single Cask, and enjoy a drink at The Glenlivet Bar in Terminal 2.

To celebrate, Pernod Ricard will be opening Chivas Regal pop-ups throughout May this year, including in Dubai International Airport Concourse B, and tastings at a pop-up bar in London Heathrow Airport Terminal 4. 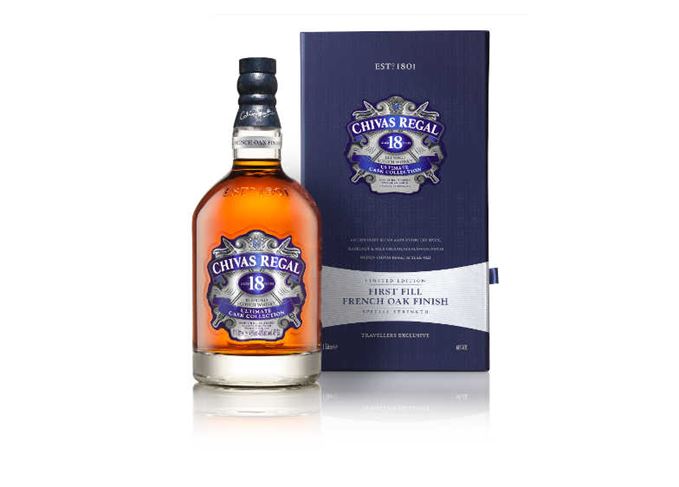 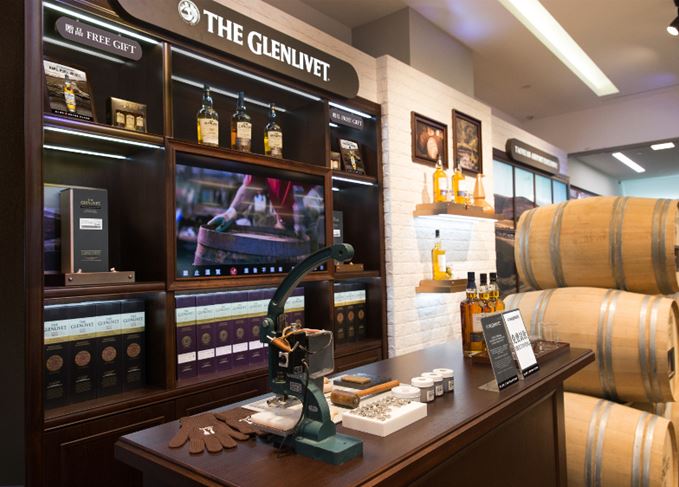