Pernod Ricard is one of the world’s leading spirits businesses and operates more than 100 production sites. It is active in 80 countries, and employs some 18,000 people. It boasts a large portfolio of premium international and local brands, with 37 premium international brands being grouped in what the company calls ‘The House of Brands.’ 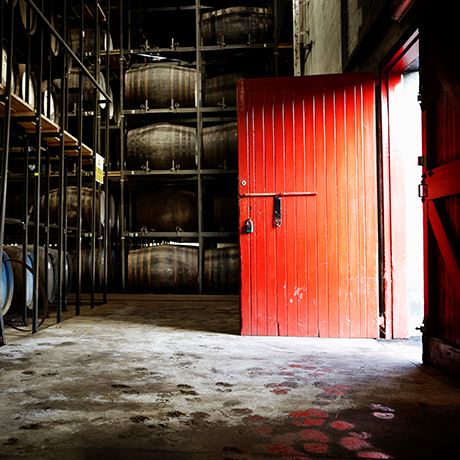 Swiss-born Henri-Louis Pernod established a distillery at Pontarlier in eastern France during 1805, forming Absinthe Pernod Fils. In 1926, La Maison Pernod Fils merged with Distillerie Hémard, founded in Montreuil in 1871 by Ariste Hémard, and Pernod Père et Fils, founded in Avignon in 1872 by Jules-François Pernod. The new organisation was named Établissements Pernod, which became Pernod SA in 1959.

Meanwhile, Paul Ricard, the son of a wine merchant who was born near Marseilles in 1909, set about developing his own pastis, perfecting the recipe in 1932, and Ricard went on to become the world’s leading anise-based spirit.

In 1974 the firms of Pernod and Ricard merged, and from 1978 Patrick Ricard, son of Paul, became chairman and CEO of the Pernod Ricard group. Under his leadership an ambitious programme of brand acquisition was initiated, including Wild Turkey Bourbon (1981), Jameson Irish whiskey (1988), and leading Australian wine brand Jacob’s Creek (1989).