Budget supermarket Lidl has released a trio of single malt Scotch whiskies as part of its Ben Bracken range, priced at £17.49 per bottle. 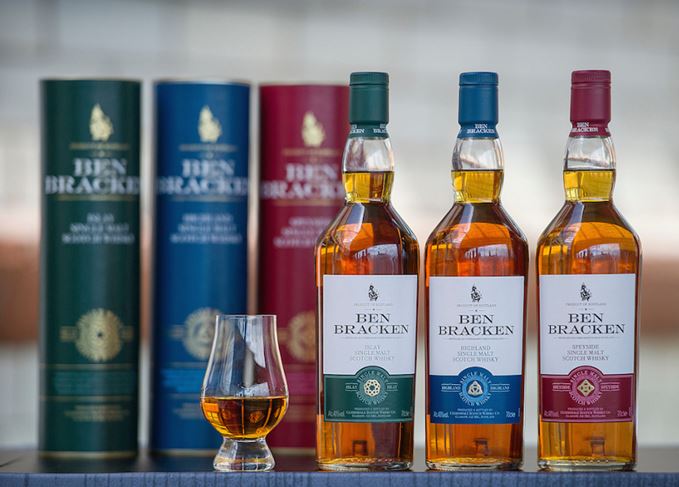 Released in time for World Whisky Day on Saturday (20 May), the new no-age-statement (NAS) expressions comprise three bottlings sourced from unnamed distilleries in Speyside, Islay and the Highlands. Each whisky has an abv of 40%.

The retailer has acquired a reputation for selling keenly-priced whiskies in recent years, often with considerable age statements.

Paul McQuade, head of Lidl’s Scottish buying team, said: ‘The range reflects the diverse taste of Scotch whisky through the three different whisky regions and offers everyone, from established whisky fans to the newcomer to whisky, something to enjoy this World Whisky Day.’