Blended Scotch Chivas Regal is sponsoring Manchester United Football Club for the next three years as part of a new global partnership. 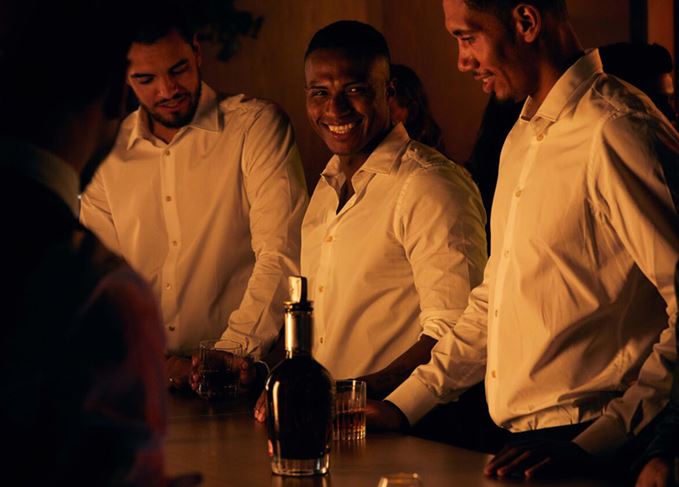 As part of the deal, Chivas’ branding will be recognisable around Man United’s home stadium, Old Trafford, from Friday, when the team hosts Leicester City in its first game of the 2018/19 season.

Jean-Christophe Coutures, chairman and CEO of Chivas Brothers, said: ‘Partnering with Manchester United was a natural fit; we both firmly believe that great things can be achieved when we come together.’

Richard Arnold, group managing director at Manchester United, said: ‘Manchester United’s history is built on teamwork and we embrace Chivas’ belief that “blended is better”. We look forward to working together to share this belief with our fans.’

Chivas and Manchester United also released a short film in celebration of its new partnership, which champions the tagline ‘blended is better’.