Chivas Brothers has its headquarters in Paisley, near Glasgow, and operates 14 Scottish malt distilleries, all located in the Speyside area – apart from Scapa on Orkney – along with Strathclyde grain distillery in Glasgow. It also owns gin distilleries in London and Plymouth, and blending, bottling and warehousing facilities at several sites across Scotland. In total the company employs 1,600 people at 34 locations.

Chivas is best known for its Chivas Regal and Ballantine’s blended Scotches, with the latter being the world’s second-best-selling Scotch whisky after Johnnie Walker, while Chivas Regal occupies the third spot.  In terms of single malts, the company’s biggest brands are The Glenlivet, the global number two malt behind Glenfiddich, and Aberlour. 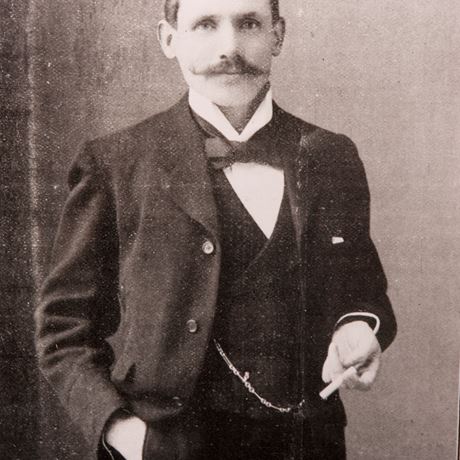 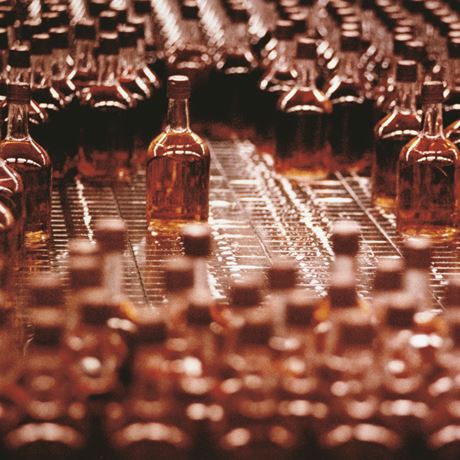 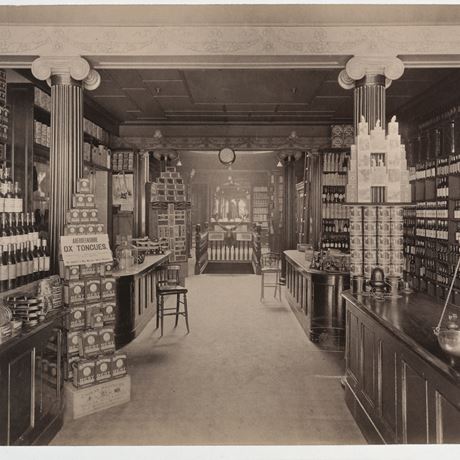 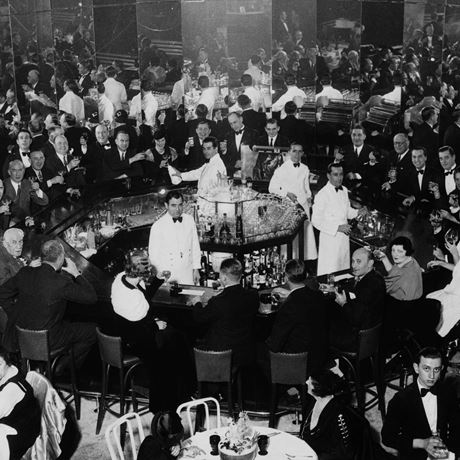 Chivas Brothers traces its origins back to Aberdeen in 1801, when John Forrest established a grocery and wine merchants, it being passed onto William Edward who was joined by James Chivas in 1838. Chivas Regal was first introduced as a 25-year-old luxury blend in 1909, and was soon a firm favourite in the USA.

Seeing its success, the Canadian drinks giant Seagram Co bought Chivas Brothers in 1949, adding Strathisla distillery at Keith to the organisation the following year. In 1957 a ‘sister’ distillery named Glen Keith was constructed close to Strathisla, while the Keith Bond was developed as a maturation and blending facility, gradually being expanded as time passed. Growth of whisky sales during the 1970s led Chivas to construct All-a-Bhainne and Braes of Glenlivet (now Braeval) distilleries to provide additional malt capacity.

In 2001 Pernod Ricard and Diageo bought Seagram Spirts & Wine, with Pernod taking control of the Chivas Brothers Scotch whisky operations. Four years later, the Scotch whisky distilleries and brands of Allied Domecq were added to the Chivas portfolio, with Ballantine’s as the prize asset.

Today, Chivas Brothers is the second-largest Scotch whisky company after Diageo, and it officially opened its latest state-of-the-art malt distillery, Dalmunach, at Carron near the River Spey in June 2015.