BenRiach distillery has relaunched its Sherry Wood 12-year-old expression as an addition to its core range following a three-year absence from shelves. 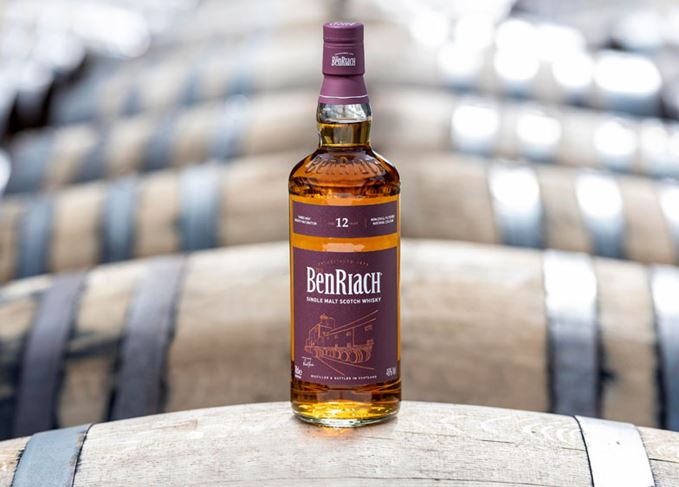 The whisky was originally bottled as an exclusive for Taiwan, but despite global demand it was discontinued three years ago due to a shortage of Sherry casks.

Now the Speyside distillery has chosen to reintroduce the expression as part of its unpeated flagship range.

Fully matured in ex-Sherry casks before being finished in a combination of ex-Pedro Ximénez and ex-oloroso Sherry casks, the 46% abv whisky is said to carry notes of ‘fruit cocktail, lilting spices, honeyed caramel and chocolate sweetness’ adhering to BenRiach’s ‘signature fruit-laden style’.

Stewart Buchanan, global brand ambassador for BenRiach, said the new BenRiach 12 Year Old is ‘more Sherried than the previous edition, and has a richer note to it. It’s not overloaded with Sherry though – the balance is perfect.’

Its launch closely follows that of BenRiach 1998, a 20-year-old single cask release bottled to mark the distillery’s 120th anniversary.