Bars across London are coming together in celebration of Scotland’s national drink for the capital’s first dedicated Scotch Whisky Weekend next month. 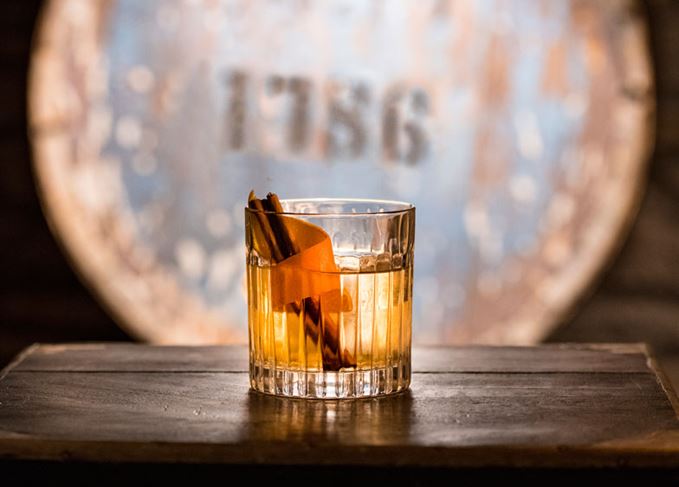 Timed to coincide with the most Scottish of celebrations – Burns Night (25 January) – the Scotch Whisky Weekend will offer traditional Burns celebrations alongside more informal cocktail experiences.

A cherry-picked list of venues across the capital will be offering bespoke Scotch whisky cocktails for just £6 with a Festival Pass.

Festival Passes are free, and can be collected and accessed via the DrinkUp.London app, available from the App Store and Google Play.

Siobhan Payne, festival director, said: ‘Scotch Whisky Weekend is going to be a fantastic opportunity for whisky lovers and novices alike to explore Scotch while discovering some of London’s best bars.

‘On top of that, DrinkUp.London is going to be the one-stop-shop for information about all the very best Scotch events happening for Burns night as part of the festival – what better way to celebrate?’

The Cocktail Tours are self-guided, so revellers can map out their own route around the city and take in the participating bars at their own pace.

A schedule of special Burns pop-ups, parties and events hosted throughout the Scotch Whisky Weekend will be released in January, with Festival Pass holders guaranteed the first look.

Visit DrinkUp.London for more information and to register for your free pass.