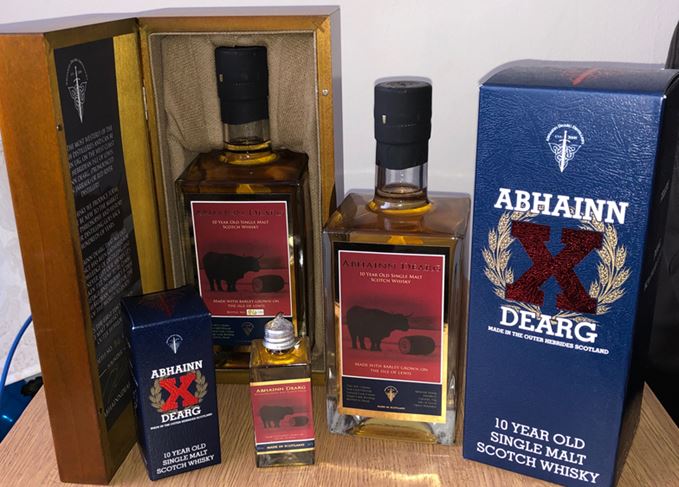 Only 10,000 bottles will be released over the next two years, as Abhainn Dearg manages its stocks to release older bottlings in the future.

Marko Tayburn, founder and head distiller at Abhainn Dearg, said: ‘The problem as a small producer is if you want to produce a 15-year-old or a 20-year-old, and you’re selling a lot of 10-year-old, you’re dipping into your stock.

‘It’s a constant juggle, a balance to get it right.’

Filled from the first 10-year-old cask tapped by the distillery, only 100 bottles of the limited edition have been produced.

Both bottlings are available in the UK and internationally from the Abhainn Dearg website.

The distillery produces a mix of peated and unpeated spirit using custom-made stills based on the design of a now-defunct pot once used for making illegal whisky on the island.