Foo Fighters to headline Bourbon and Beyond 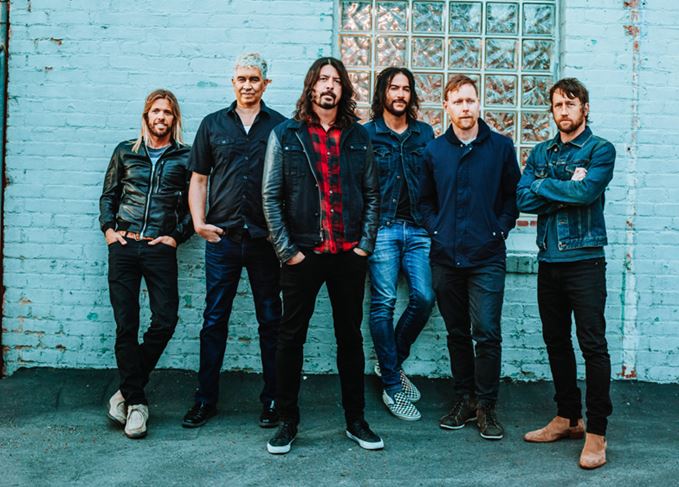 The line-up for the festival, held from 20-22 September in Louisville, Kentucky, was released yesterday (12 March) and also includes rock band The Flaming Lips, country musicians The Zac Brown Band and pop-rock duo Hall and Oates.

In a statement made on the festival’s Facebook page, Bourbon & Beyond organisers said: ‘[The festival] is rolling back in town, bringing you incredible Bourbon and culinary experiences with an eclectic lineup.

‘We can't wait to rock out with Foo Fighters in September.’

Now in its third year, the self-proclaimed ‘world’s biggest Bourbon festival’ hosts a wide variety of Bourbon and whiskey producers alongside gourmet food vendors and restaurateurs, offering masterclasses and workshops to entertain guests in addition to the whiskey, food and music.

Plant was also booked to perform at last year’s festival, but was cancelled along with pop legend Sting after heavy rain caused the event to be suspended amid safety concerns.

The festival will this year relocate from Louisville’s Champion’s Park to the Kentucky Expo Centre’s Highland Festival Grounds, a collection of open-air fields adjacent to the Centre.