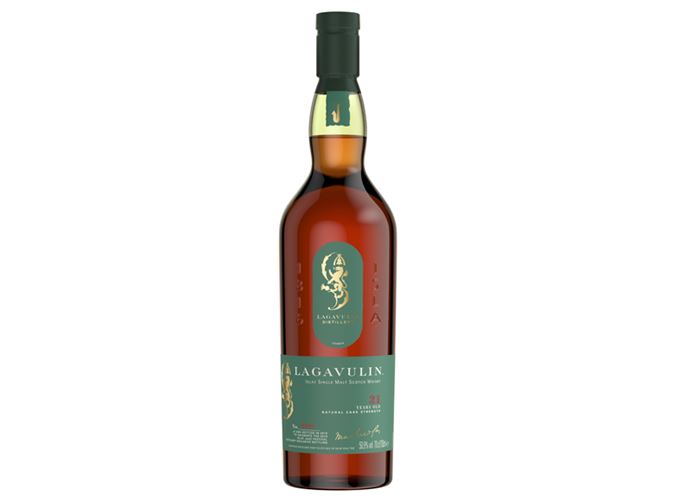 Celebrating the music festival, which is in its 21st year, the whisky has been matured in a combination of refill and recharred American oak hogsheads before being bottled at 50.1% abv.

Colin Gordon, distillery manager at Lagavulin, said: ‘The Islay Jazz Festival has become a pilgrimage for many Scotch adorers around the globe and this year’s 21-year-old bottling looks set to be an extra special edition, as we celebrate 21 years of the festival.’

The whisky is said to possess a ‘maritime, almost briny smokiness’ on the nose with ‘crisp notes of smoky bacon, eucalyptus and a hint of gunpowder dryness’ on the palate.

Priced at £395 each, only 2,004 bottles of the 21-year-old have been produced, available to purchase only at the Lagavulin distillery.

The annual limited edition Jazz Festival bottling is said to have been a ‘sell-out success’ since its launch in 2011.

The Islay Jazz Festival, promoted by the Islay Arts Association and Jazz Scotland, is taking place from 13-15 September, with Lagavulin distillery hosting gigs from popular artists in the genre such as Bria Skonberg and Colin Steele.