Transparency in Scotch: the SWA responds

The Scotch Whisky Association (SWA) has responded to yesterday’s open letter from Scotchwhisky.com to the organisation’s members, in which we raised the issue of transparency in communicating the exact components of Scotch whisky bottlings, and how this is impacted and restricted by current EU law. Here we reprint the SWA letter in full. Further responses to our open letter from SWA members are currently being collated and will be reported on in due course. 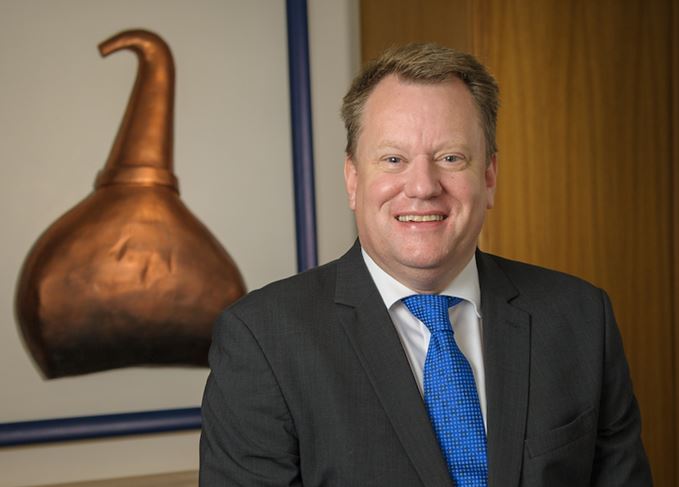 Response from the SWA to Scotchwhisky.com’s open letter on Compass Box

In response to your open letter to SWA members regarding Compass Box’s potential breach of both UK and EU law, and your previous stories on the subject, which included our explanation of the legal position, we would like to try to shed more light on the issue.

The SWA is ready wherever possible to help all distillers – whether members or not – to comply with the law, and is on hand to offer advice and guidance on the regulatory framework.

We believe our advice ahead of the Compass Box product launch helped them avoid falling foul of regulations covering all spirits drinks, not just Scotch Whisky, and the penalties for doing so.

The relevant EU legislation has been in place for 26 years and applies to all aged spirits. It was put in place by EU Member State governments, not by the SWA, and neither we nor the UK Government have any power to  make an exception. There are various reasons why EU Member States adopted the rule, notably the need to have one simple and enforceable provision which effectively prevents anyone referring to age in a range of misleading and potentially confusing ways. Changing these provisions would not be simple. In the EU, it is of course the European Commission that brings forward legislation. Even if it was willing to make a proposal, any change in the law would have to be agreed by a qualified majority of the member states and by the European Parliament. There would also have to be an amendment to the Scotch Whisky Regulations in the UK. In short, any move to change the law would be complex and lengthy, without guarantee of success.

Since it is illegal under EU rules to export spirit drinks which do not comply with the EU regulations, any change would have to be compatible with the rules on age statements in other countries, notably the USA.

That said, the SWA obviously keeps such matters under regular review. If Scotch Whisky producers in the UK wanted to change these rules, of course we would be ready to work to make that happen. To date, we haven’t had members calling for such a change, but we consult on a variety of topics with them and are always ready to listen. We would of course be delighted if Compass Box were to want to join the SWA to bring its perspective more fully to bear on such discussions.