Scotch whisky is the biggest net contributor to UK trade, adding an estimated £3.8bn to the country’s trade balance every year, according to the Scotch Whisky Association (SWA). 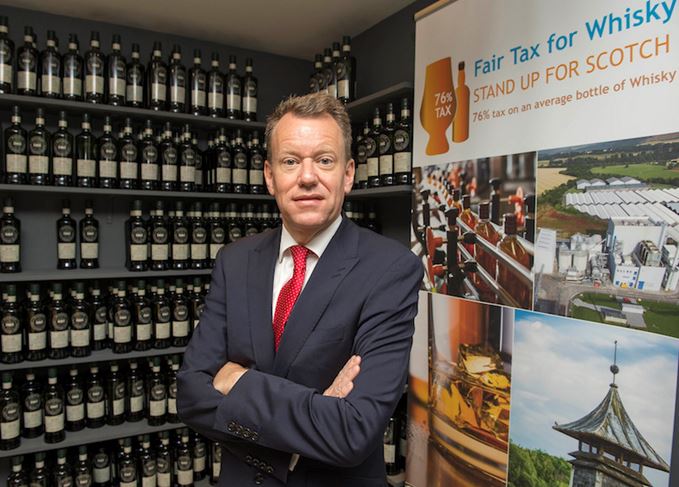 While Scotch whisky earns export revenues worth nearly £4bn – although these have now fallen for three successive years – the industry imports goods (chiefly packaging and casks) worth an estimated £200m, creating a trade balance of £3.8bn, the SWA says.

Without Scotch, the organisation adds, the UK’s trade deficit of almost £35bn would be 11% larger.

The figures come in an SWA study, Economic Impact of Scotch Whisky Production in the UK, which updates analysis published at the start of 2015 as part of the organisation’s lobbying of the UK government over excise duty levels.

The SWA also claims that the value added to the UK economy by Scotch whisky is up 1.6% to just over £5bn, with the industry investing £1.7bn a year in its supply chain, almost all in the UK.

The sector supports salaries worth £1.4bn to UK workers, it adds, and plays an important role in rural communities, employing 7,000 people.

In 2015, spirits duty was cut by 2%, following a freeze and the scrapping of the alcohol escalator in 2014, which the SWA believes boosted investment by the industry.

Furthermore, it claims that last year’s spirits duty cut added £96m to UK tax receipts, but points out that tax, including excise duty and VAT, still accounts for 76% of the price of an average bottle of whisky.

‘These figures re-emphasise how significant the Scotch whisky industry is to the Scottish and wider UK economy, adding more than £5bn of value and supporting around 40,000 jobs,’ said David Frost, SWA chief executive.

‘Given the scale and impact of the Scotch whisky industry, we believe the government should re-double its efforts to support distillers.

‘At home, in the short term, a further 2% duty cut in next month’s Budget would be a major boost, supporting small businesses that rely on the home market and further investment in the sector.’