The first legal Scotch whisky distillery on the Isle of Raasay is due to begin production next year after planning permission for the R&B Distillers project was granted by Highland Council. 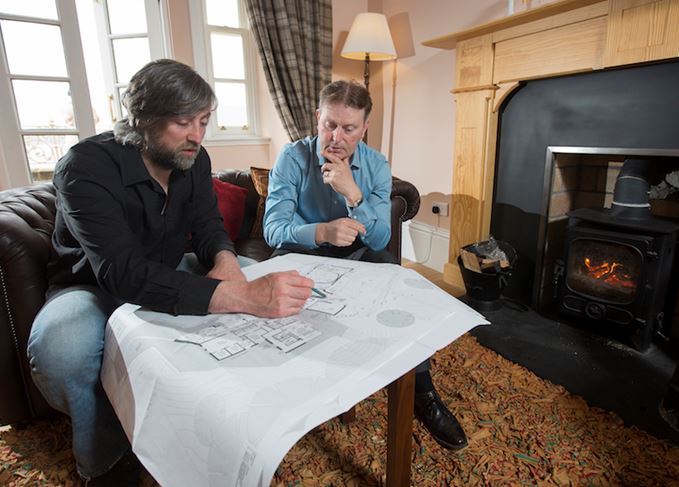 Work is set to begin in April to convert Victorian Borodale House into a distillery, visitor centre and accommodation after councillors voted in favour of the scheme on Tuesday.

R&B Distillers – which is also planning to build another whisky distillery in the Borders – said the Raasay project had taken months of planning, including discussions with architects, meetings with the island community and talks with local bat and vole specialists.

Production is set to begin in early 2017, with the first 100 casks of spirit reserved for members of R&B’s Na Tùsairean club (from the Scots Gaelic for ‘The Pioneers’).

Members will receive one bottle a year for 10 years, as well as miniatures so that they can sample the whisky without breaking into their full bottles, plus exclusive rights to stay at the distillery.

R&B – standing for ‘Raasay & Borders’ – was co-founded by Alasdair Day. One of Day’s great-grandfathers, Allan MacDonald, came from the Hebrides, while another, Richard Day, was a master blender at Coldstream in the Borders during the early 19th century.

Peebles was recently selected as the preferred location for the company’s second distillery, in the Borders, following a public vote last year.

In December, R&B released two ‘preview’ whiskies: While We Wait, a single malt combining peated and unpeated spirit from the same distillery, and described as a ‘tantalising prediction’ of the planned Raasay style; and Borders, a single grain matured in ex-Bourbon casks and finished in Oloroso Sherry casks.