A music producer who has worked with Kanye West, Beyoncé, Jay Z and Adele has launched a blended grain Scotch designed to attract a ‘new generation of whisky drinkers’. 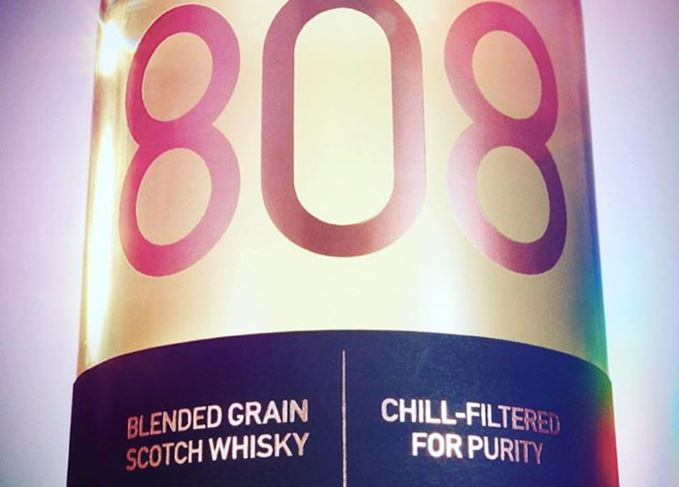 DJ TommyD, in conjunction with business partner Paul Pullinger and other leading figures in the music industry, has released 8O8 Whisky in the UK.

The Scotch, which already has listings in Selfridges, Ministry of Sound and Fabric, was produced at the North British grain distillery in Edinburgh by Whyte & Mackay rare whisky director, Jonathan Driver.

8O8 Whisky was ‘created from a combination of many different grains from maize to barley’, and is described as ‘lighter, subtler, smoother’ than blends containing malted barley.

Described as the ‘sub-bass of drinks’, 8O8 Whisky is named after the Roland TR-808 – one of the world’s first programmable drum machines.

‘Dance music has always brought people together,' said TommyD. 'That’s its purpose. It’s about a shared experience. You can also lose yourself in the music, find your zone.

‘Whisky brings people together. It loosens the tongue, inspires conversation. Like the best dance music, it has warmth, bottom end and a definite kick. You know where you are with whisky; there’s a statement going on.’

As well as being listed in London’s clubs, the 40% abv blended grain whisky is available to purchase online for £32. 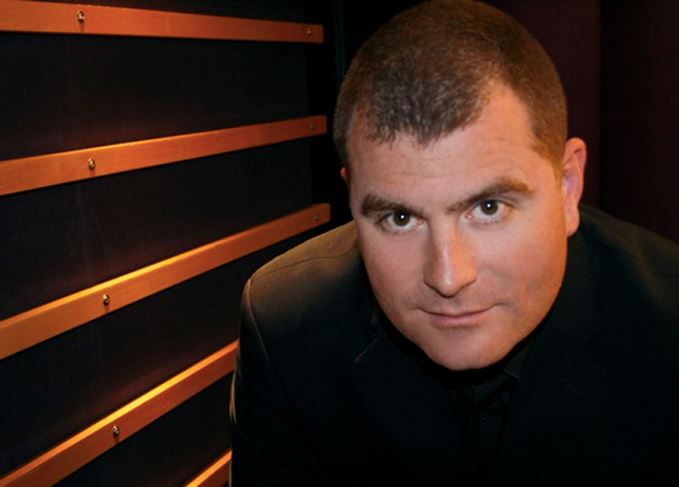