The current challenges facing the Scotch whisky industry are ‘brilliant’ in terms of fostering creativity and innovation, according to senior Diageo executive David Gates. 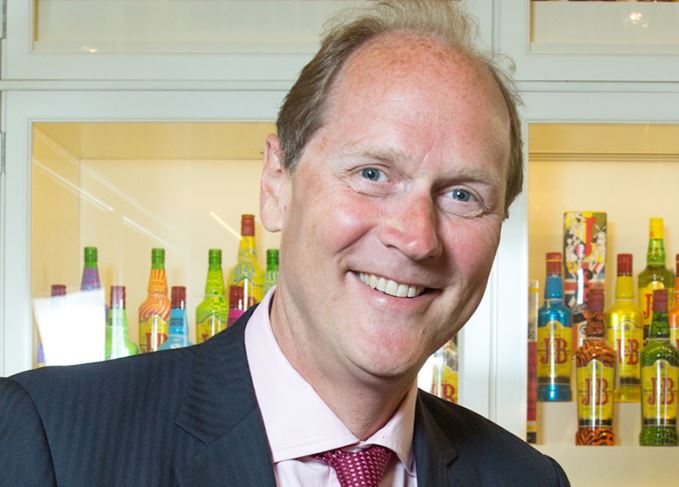 Up for a fight: David Gates relishes the challenges currently facing Scotch

But, speaking to a group of financial and drinks journalists in London last week, he said: ‘I think that’s brilliant. I genuinely think that’s quite exciting and it really requires us to think creatively and to be much more challenging… it requires us to be more commercial and more responsive.’

Gates was speaking during the week that the latest HM Revenue & Customs figures showed that Scotch had endured its third consecutive year of export value decline, thanks especially to downturns in emerging markets.

Reprising a presentation given in New York in November last year, he highlighted five areas of focus for Diageo’s whisky activity, including:

On single malts, Gates contrasted Diageo’s previous ‘château’ approach to its stable of distilleries with the focus of Pernod Ricard and William Grant on their respective marquee brands, The Glenlivet and Glenfiddich.

‘We don’t have those kinds of “factory” malts,’ Gates said. ‘But now we’re treating [our malts] more like brands.’

Spearheading this effort, he added, was the Singleton brand, with all three variants – Dufftown, Glen Ord and Glendullan – now available globally rather than regionally.

Foreign exchange movements have also made it harder to recruit emerging market consumers into Johnnie Walker Red Label, Gates said, with prices rising 35-40% in a year.

This made the role of ‘primary’ or value Scotch brands more important; sales of Black & White were up 72% in Mexico in the first half of Diageo’s financial year, boosted by marketing linking the brand to Buchanan’s.

Diageo master blender Jim Beveridge and his team are engaged in ‘more than 100’ experiments at the moment, Gates added. 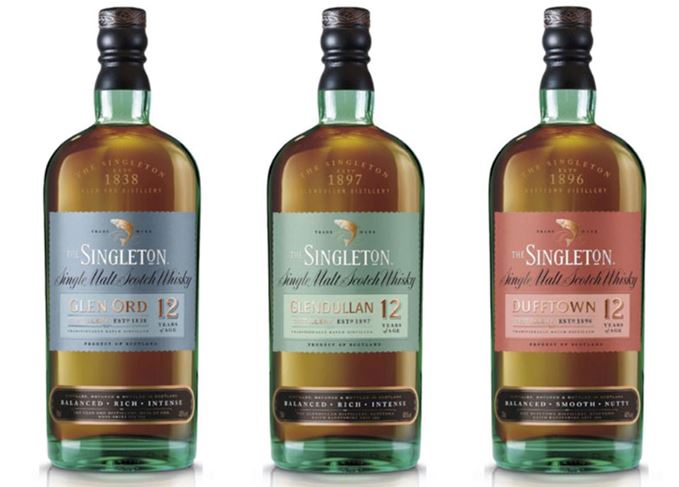