Lost Glasgow distillery that operated briefly at the start of the 19th century.

Rutherglen Bridge distillery was situated, as you’d imagine, northwest of Rutherglen bridge, near what is now Glasgow Green, across the Clyde from Richmond Park and Shawfield Stadium. 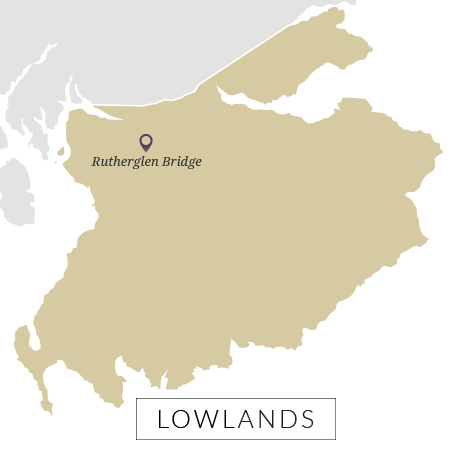 The site later became a thread works, although all buildings have since been demolished.