The first impression of Glenfiddich is that of its scale. This 35 hectare site contains a cooperage, coppersmith, bottling lines, a vast warehousing complex and two stillhouses containing 28 stills – by some distance the largest number in Scotland. This is malt whisky making on a huge scale.

All of the stills in ‘Stillhouse 2’ remain directly fired (by gas). The size and shape of the stills have not changed since 1886 (see below) which seems to contradict Glenfiddich’s new make character – light, estery, pear and apple-accented. Small stills and direct fire are meant to combine to make a heavy style. Here, however, having an early cut point preserves that delicacy. The number of stills is another clue. More spirit could have been made with a smaller number of stills by widening the cut, but that would have meant that character would have been lost. The only solution was to add more stills.

That delicacy is seen most clearly in the 12-year-old. After that, a steady increase in the amount of ex-Sherry casks used adds increasing layers of fruit and weight but the light notes seen in the new make are never fully lost.

The firm has also pioneered (or maybe revived) a type of solera ageing. This involves a set recipe of mature stock from specific cask types being mingled together in a solera vat which is then never more than half emptied.

The technique was pioneered for the 15-year-old expression and now three more vats have been constructed for the Select, Reserve and Vintage Cask range. The vatting cask for the 40-year-old, containing whiskies from the 1920s, is also never fully emptied. Because none of the vats are fully emptied some of the original whiskies are still contained in the mix, something which adds mouthfeel and harmony to the final whisky.

Indeed, all Glenfiddich undergoes a marrying process – if not in solera vats then in marrying tuns where the component parts are allowed time to meld together. It is time consuming – and expensive – but William Grant & Sons believes it adds quality to the final product. 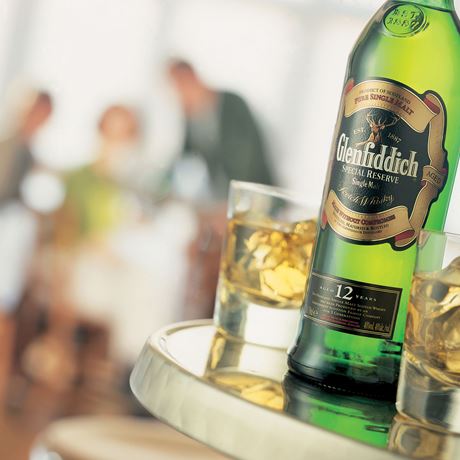 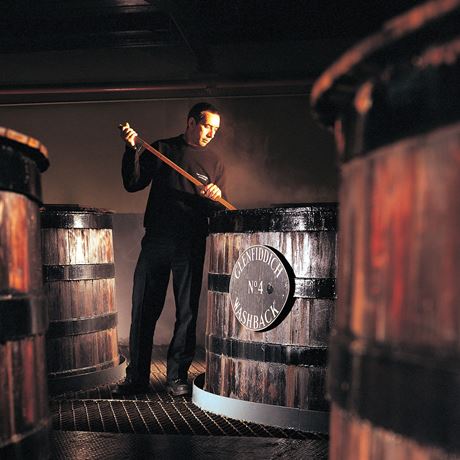 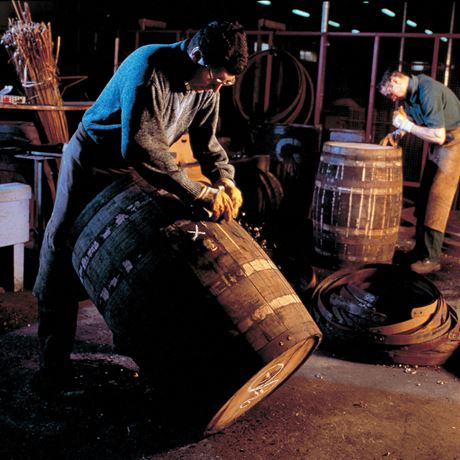 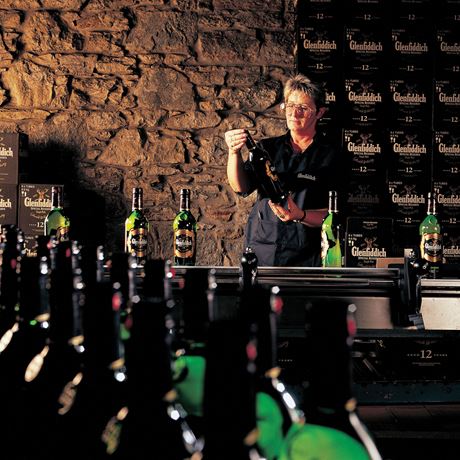 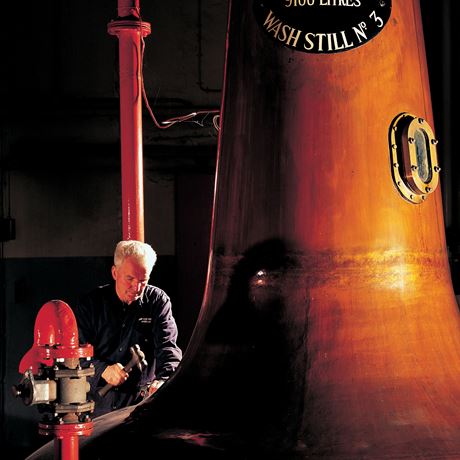 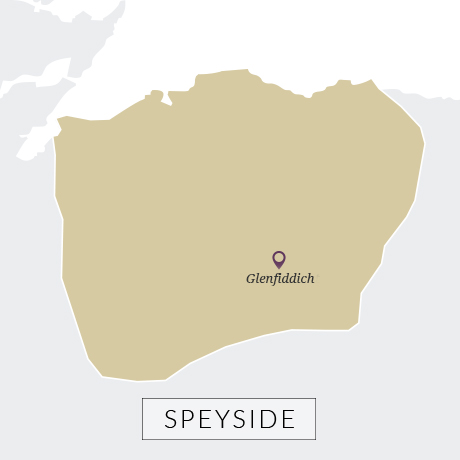 The story of the building of Glenfiddich has the air of a Victorian fairy tale. It was in 1886 that William Grant of Dufftown decided to leave his position as manager of Mortlach and start up on his own. He had saved assiduously and, fortuitously, was starting his project just as Elizabeth Cumming was revamping Cardhu and replacing her old small stills. Along with his wife and nine children, William built his distillery near to the Fiddich river by hand. The first new make trickled out on Christmas Day, 1887. At a time when more distilleries had foundered than succeeded, and those which were being built tended to be bankrolled by brokers, bonders and blenders, his enterprise and stubborn belief was remarkable.

He must have been a talented distiller, for his whole output was soon snapped up by Aberdeen blender and broker William Williams. Within 25 years, the family firm had 63 agencies internationally, proving them with their family blend, ‘Grant’s Standfast’.

The firm is still wholly owned by the Grant family (now in its fifth generation), and has expanded to include three more malt distilleries [Balvenie, Kininvie and Ailsa Bay], a grain plant [Girvan] and other brands such as Monkey Shoulder and Hendrick’s gin.

In 1963, after a dispute over grain supply (which prompted the firm to build the Girvan plant) the decision was made to bottle and promote Glenfiddich as a single malt, the first concerted effort to create a global malt brand. In the late 1960s it was one of the first to be sold in new duty free outlets and in 1969 the distillery’s doors were opened to the public – another first.

Today, Glenfiddich remains the world’s best-selling single malt with sales in excess of a million cases a year.