Wrongly dismissed as nothing more than a shed, Kininvie is a fascinating – and little-explored – distillery.

The mashing and malting takes place in dedicated vessels within Balvenie, but it doesn’t use any of Balvenie’s own-malted barley and the fermentation is slightly longer. The wash is then pumped to the stillhouse, where three sets of three stills (one wash still feeding two spirit stills) are located.

The spirit stills are similar in shape to those at Glenfiddich, but the wash stills are larger. The character is more floral than Glenfiddich, with a soft, tongue-coating quality. Ageing takes place in a variety of woods: first-fill Bourbon, refill and some Sherry. 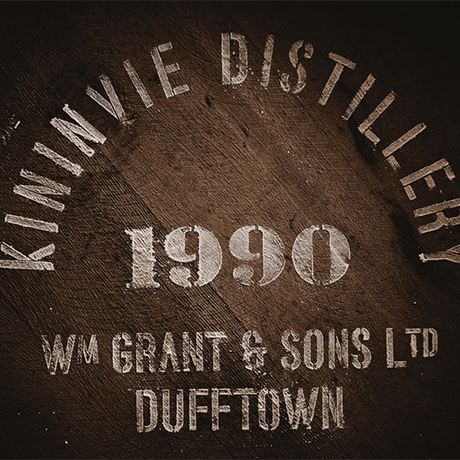 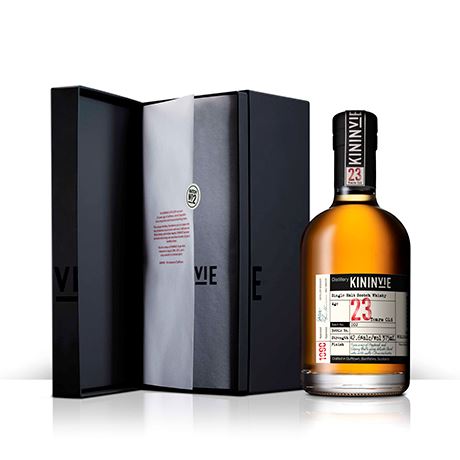 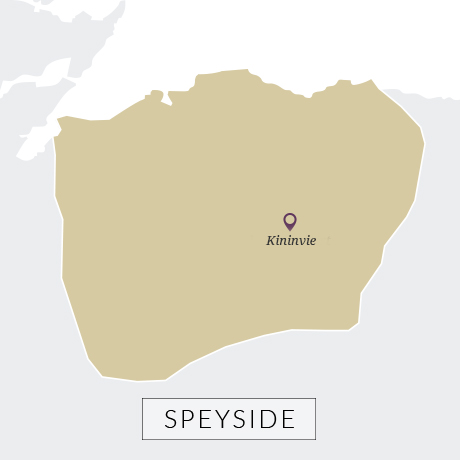 It was pressure on stock that prompted William Grant & Sons to build a third distillery on its Dufftown site in 1990. Glenfiddich’s success meant that its production had to be ring-fenced for single malt, but there was still a need for the firm to produce single malt in-house for its blending requirements. In more recent years, Kininvie has provided the backbone for Grant’s blended malt brand, Monkey Shoulder.

There have been very occasional bottlings – as Hazelwood – but in 2013 a limited edition 23-year-old was released, initially for the Taiwanese market. The next year it was followed up with a 17-year-old for global markets.