William Grant & Sons is the biggest independent whisky company in Scotland, with the third-largest malt distilling capacity in the industry. It operates four malt distilleries, namely Balvenie, Glenfiddich, Kininvie and Ailsa Bay, as well as Girvan grain distillery, on the same Ayrshire site as Ailsa Bay where there are also major maturation and blending facilities. Bottling takes place at Grant’s Strathclyde Business Park facility near Glasgow, where office functions are located, while a London office is situated at Richmond.

Although whisky is at the heart of the firm’s operations, through Balvenie and Glenfiddich single malts and the Family Reserve blends, Grant’s has diversified significantly over the years. Within the Girvan complex is the idiosyncratic Hendrick’s gin distillery, and the brand was launched initially in USA during 2000.

The programme of ongoing diversification subsequently included the acquisition of Gibsons Finest Canadian rye from Diageo in 2002, construction of Iceland’s first distillery, which makes Reyka vodka, in 2005, and the purchase of the Reynal and Three Barrels French brandies brands the same year, followed by Sailor Jerry rum in 2008.

2010 saw William Grant & Sons purchase both the Hudson whiskey brands of New York State-based craft distiller Tuthilltown Spirits and the second-best-selling Irish whiskey brand Tullamore Dew, with the latter being the largest acquisition made by the company to date. 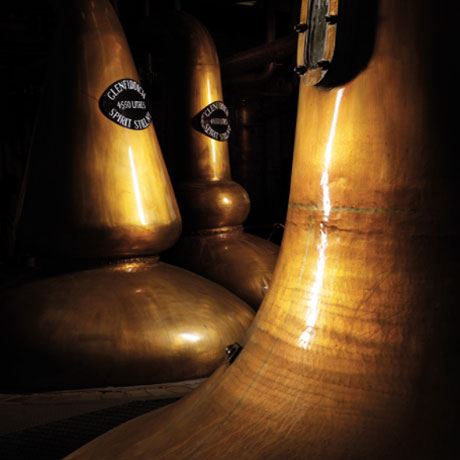 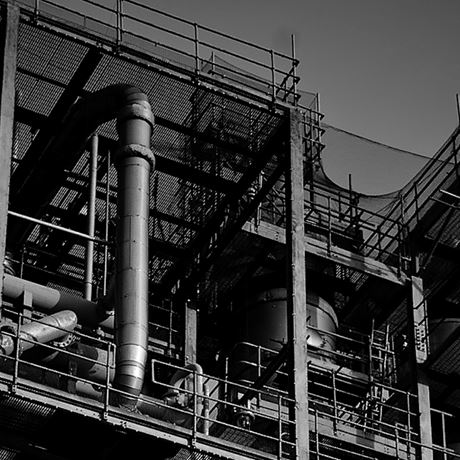 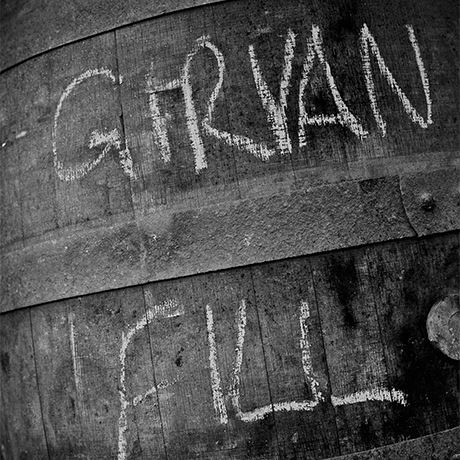 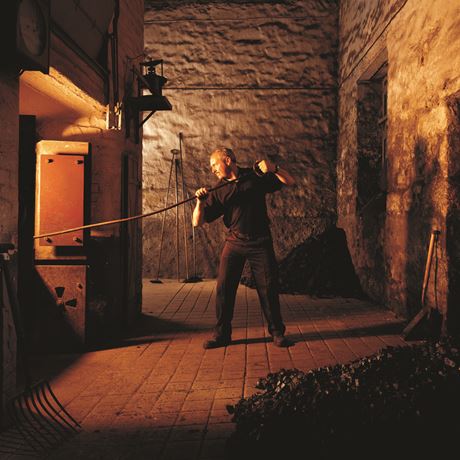 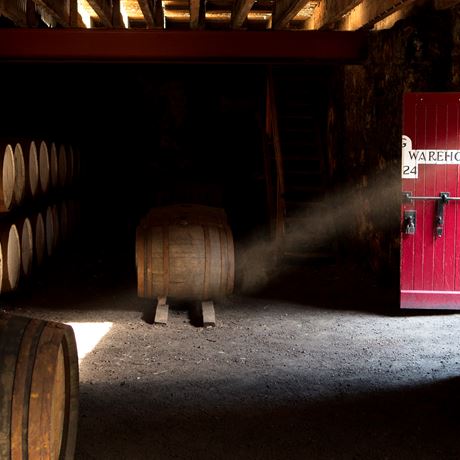 William Grant was born in humble circumstances in the Speyside settlement of Dufftown during December 1839, being employed as book-keeper and later manager of Mortlach, the town’s only distillery at that time.

However, William Grant was keen to create his own distillery, and with second-hand equipment from Cardow (now Cardhu) distillery and the help of five of his sons, the family virtually built the distillery from start to finish. The final bill for constructing Glenfiddich, including all equipment and labour, came to the very modest sum of just over £700. The first spirit flowed on Christmas Day 1887.

Five years later a second distillery, named Balvenie, was built alongside Glenfiddich, and in 1898 William Grant began to blend whiskies, establishing a Glasgow branch office and blending operation in 1903.

Exports to Canada and the USA soon followed, while William Grant’s son-in-law Charles Gordon travelled to the Far East on a highly successful year-long sales tour, starting in 1909. By 1914 the company had more than 60 sales offices, supporting its exports to 30 countries.

In 1957 Grant’s introduced its now-iconic triangular bottle, designed by German refugee Hans Schleger, and with the intention of protecting and reinforcing its independence, the firm created its own grain distillery at Girvan in 1963.

The following year saw concerted efforts to market Glenfiddich single malt in England and abroad, at a time when single malts were not even drunk in most of Scotland, leading to the brand’s ultimate position as the global best-selling single malt.

In 1969 the company opened the first distillery visitor centre in Scotland at Glenfididch, adding a third Dufftown distillery by the name of Kininvie to its portfolio in 1990 to supply malt for blending purposes.

William Grant & Sons combined with The Edrington Group in 1999 to acquire Highland Distilleries, owner of The Macallan and Highland Park malts and The Famous Grouse, creating the 1887 Company, with Grants holding a 30% stake. By 2007 further supplies of malt for blending were required by the company, leading to the construction of Ailsa Bay malt distillery at Girvan.

Having acquired the Tullamore Dew brand in 2010, a large-scale dedicated Tullamore distillery was constructed on the outskirts of the County Offaly town, and spirit began to flow in 2014.