Bowmore is located in the centre of Islay and occupies a central role in the island’s whiskies. The distillery has retained its own floor maltings which account for 40% of its needs and when mixed with malt from the mainland results in a medium peated spirit.

Its smoke, reminiscent of beach bonfires, mingles with a distinctly saline note, flowers, cereal, citrus and underneath a touch of tropical fruit. It is this character which, when matured in refill casks for a long period of time, becomes the primary aroma, the peat seemingly disappearing completely.

A significant percentage of the make is aged in ex-Sherry butts which take Bowmore off in another direction – one of dark fruits, chocolate, coffee, citrus and smoke. The extensive range picks and chooses between these extremes. A significant percentage of the distillery’s whisky is matured on the island, with the distillery’s No.1 Vaults being held to have the most extraordinary microclimate. This chill, damp environment – the vault is below the level of Loch Indaal and one wall makes up the town’s sea wall – is seen as ideal for long-term maturation. 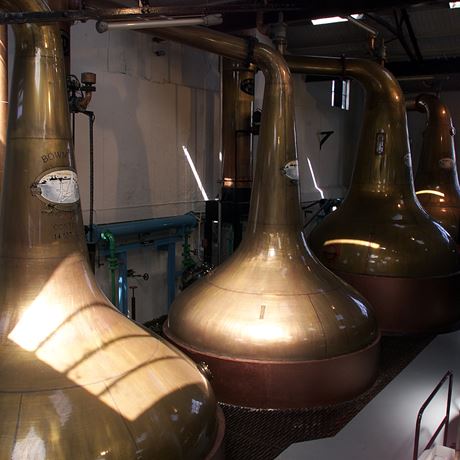 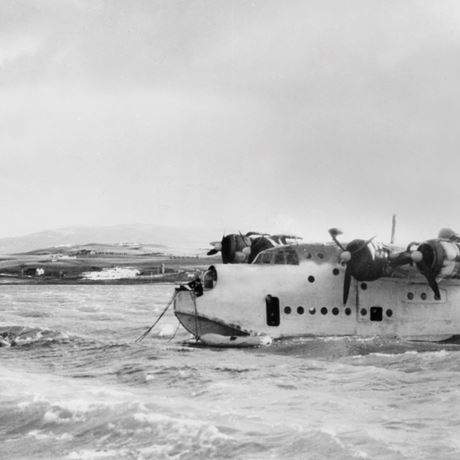 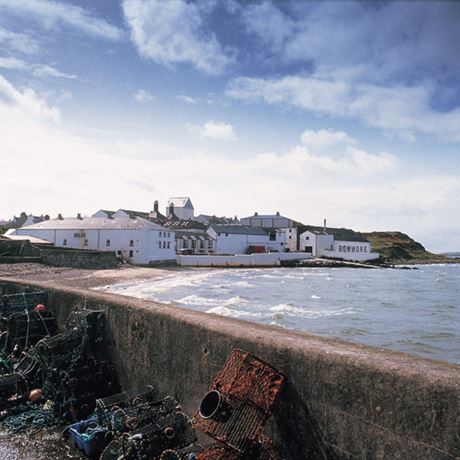 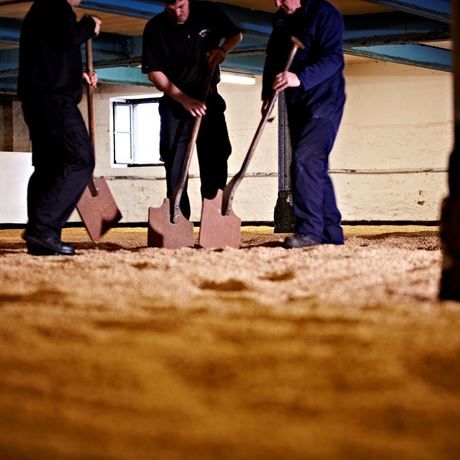 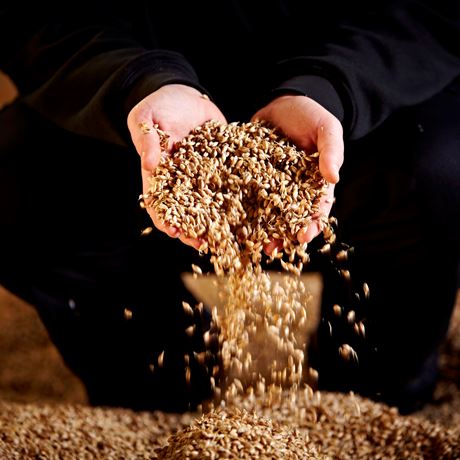 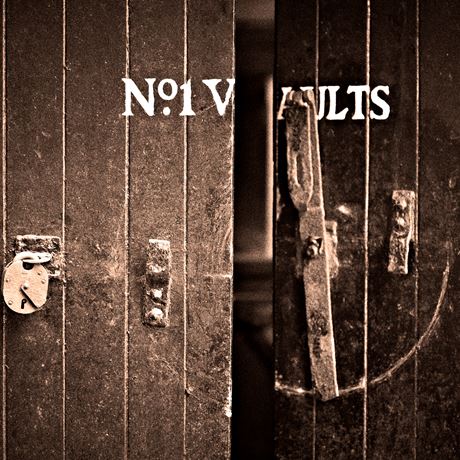 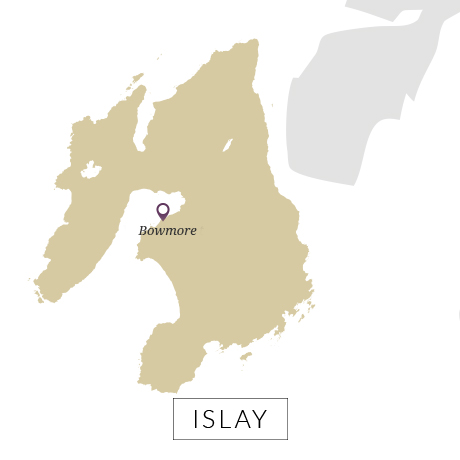 There are claims that Bowmore’s distillery started operation in 1779, but there’s no evidence of whisky being made until a certain John Simpson took out a licence in 1816. It wouldn’t be until 1837 when the Glasgow blending firm, Wm & Jas. Mutter took over that it began to gain traction and reputation. In 1841, Windsor Castle requested a cask of Bowmore – this being a time when the English palate was considered too delicate (or Scotch too bold). As often happens, the distillery passed through a number of hands before in this case it was bought, in 1963, by broker Stanley P. Morrison. The Morrison era saw the start of what is recognised as a legendary period in Bowmore’s history – its mid-1960s bottlings are legendary.

The distillery was substantially modernised with an innovative heat recovery system not only cutting down on fuel bills but creating sufficient excess hot water to heat the town’s swimming pool. In 1989 the Japanese distiller Suntory bought a stake in the distillery and took full control in 1994, the year after the ground-breaking Black Bowmore was launched. This 100% Sherry-aged release was sold for what at the time was seen as the ludicrously inflated price of £100.

In 2014 Suntory bought Jim Beam which, from an Islay perspective, sees two of Islay’s most iconic single malts (Bowmore and Laphroaig) under the same ownership.