This traditional distillery set in the foothills of the wild Cairngorm Mountains was once owned by the father of a British Prime Minister.

Fettercairn has a traditional distillery set-up with an open-topped mash tun (producing cloudy wort), wooden washbacks and small stills. There are even soap grinders on the sides of the wash stills. These would have been used to add non-perfumed soap as a surfactant to stop the stills boiling over.

Everything points to a firm, quite heavy, nutty style. This was accentuated between 1995 and 2009, when the condensers were made of stainless steel. This added a slightly burnt, pot ale character to the new make. However, a quirky cooling ring attached to the top of the swan neck, which sprays cold water down the sides of the still, aids reflux and helps the spirit lean toward a lighter style.

The single malt is aged mostly in first-fill American oak – some new wood is also in the mix – to add a balancing sweetness, with some older expressions finished in fortified wine casks. 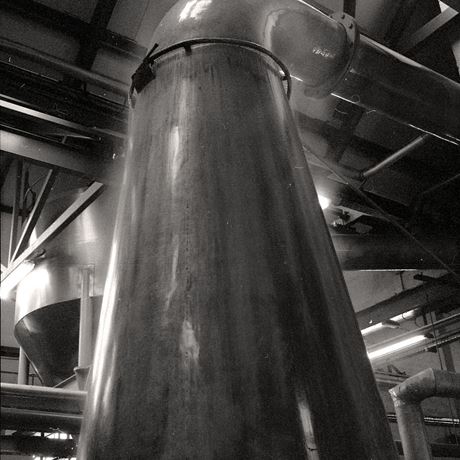 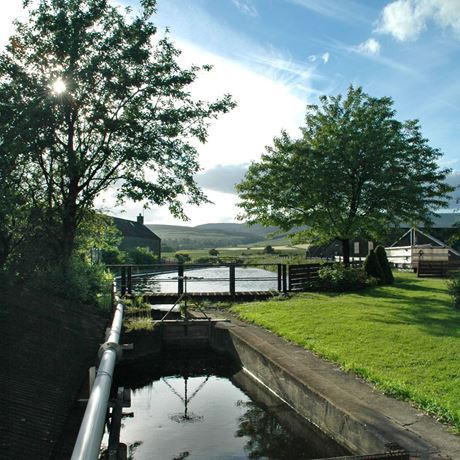 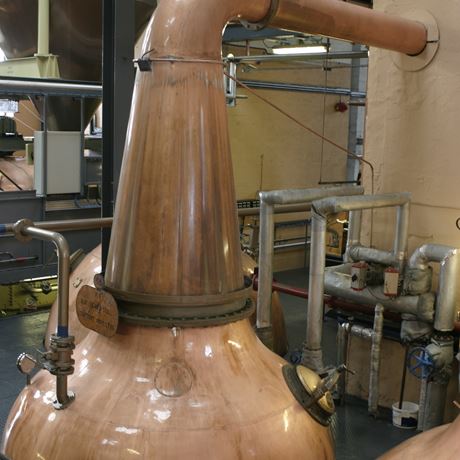 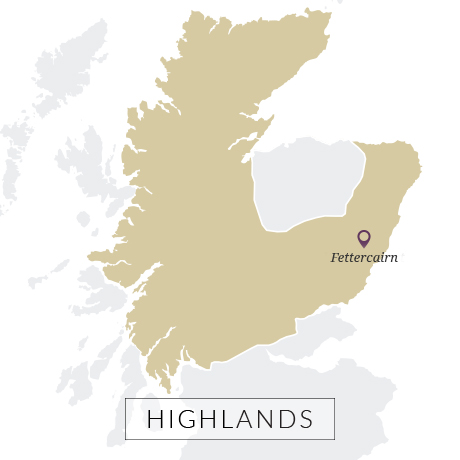 One of the main attractions of Laurencekirk, the village nearest to Fettercairn, is a huge, ostentatious red sandstone archway spanning the road that commemorates the visit to the village of Queen Victoria and Prince Albert in 1861. Fettercairn has similarly grand pretensions. It was founded in 1825 by the local landowner Sir Alexander Ramsay, who then sold his estate, distillery and all, in 1830 to Sir John Gladstone, father of four-time British Prime Minister William Ewart Gladstone.

However, the Gladstone family were hands-off owners (fun though it is to imagine ‘The People’s William’ getting to grips with distillation). Allowing the distillery to be run by tenants, they retained ownership until 1923. A short period (mostly in mothballs) under the control of Ross & Coulter ended when Fettercairn was sold to Associated Scottish Distilleries (ASD, the Scotch arm of National Distillers of America which, at its height, owned Bruichladdich, Glenury Royal, Glen Esk, Glenlochy, Benromach and Strathdee).

When ASD ceased trading in 1954, its estate was split up and Fettercairn ended up in private hands. Its new owner, Tom Scott Sutherland, had the distillery until 1971, when it was bought by Tomintoul-Glenlivet; from there it joined Whyte & Mackay.

Although mainly a contributor to the firm’s blends, it has long been bottled as a single malt. A more concerted effort started in 2009 when a range of aged variants and a pair of no-age bottlings, Fior and Fasque (the name of the Fettercairn estate), was released.

In 2018 Fettercairn was relaunched by Whyte & Mackay with a new range of single malts aged between 12 and 50 years old.