Whyte and Mackay operates Dalmore distillery at Alness in Ross-shire, Fettercairn in Kincardineshire, Tamnavulin in the heart of Speyside, and Jura on the eponymous Hebridean island, along with Invergordon grain distillery, close to Dalmore. The company produces Whyte & Mackay blended Scotch whisky and a range of aged blends, plus Vladivar vodka and the Glayva liqueur.

While the output of Fettercairn and Tamnavulin distilleries is largely destined for blending, both Jura and Dalmore have been developed as relatively high-profile single malt brands, with Dalmore even challenging Macallan for record-breaking prices in relation to very limited, aged expressions. Whyte & Mackay has its headquarters in St Vincent Street, Glasgow. 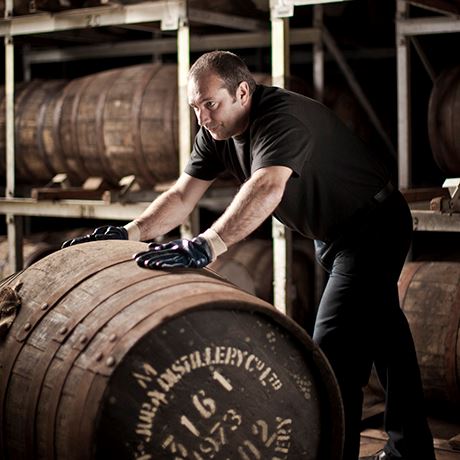 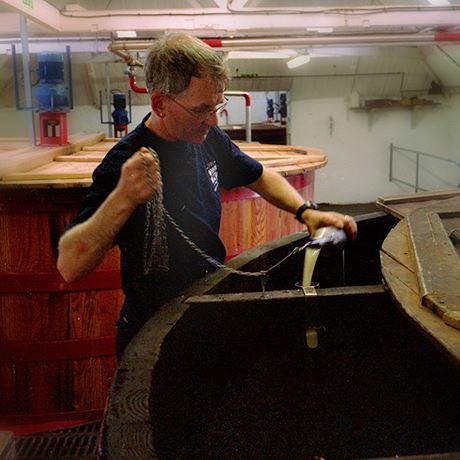 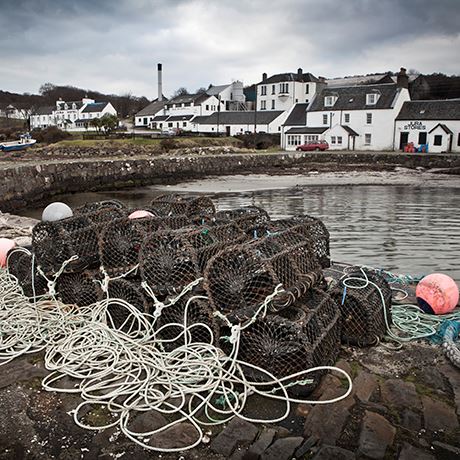 The company traces its origins back to 1844, and the establishment of Allan & Poynter in Glasgow, a business managed by James Whyte prior to the formation of his partnership in 1882 with Charles Mackay. The pair traded as whisky merchants and bonded warehousemen, and launched their own blended Scotch under the name Whyte & Mackay Special.

The company remained in private hands until 1972, when it was acquired by Sir Hugh Fraser’s Scottish and Universal Investments, in turn taken over by Lonrho Ltd in 1981. In 1960 Whyte & Mackay had merged with the Mackenzie Bros, owners of Dalmore, giving the company its first distillery.

In 1973 Fettercairn was added to the portfolio when Whyte & Mackay purchased the Tomintoul-Glenlivet Distillery Co, which owned both Fettercairn and Tomintoul distilleries, though the latter was sold on to Angus Dundee Distillers in 2000.

The Whyte & Mackay company was bought by Brent Walker in 1988 and then sold to American Brands two years later. In 1993 Whyte & Mackay acquired Invergordon Distillers after a hostile takeover battle, and this brought the company not only its own grain distillery at Invergordon, but the malt distilleries of Jura and Tamnavulin, along with Bruichladdich which was closed in 1995 and sold six years later, while Tullibardine was mothballed until its sale in 2003.

Meanwhile, in 2001, what had now become Fortune Brands sold Whyte & Mackay to management for £205 million, and the new venture was named Kyndal Spirits. Kyndal was ultimately headed by South African business tycoon Vivian Immerman, who reverted to the Whyte & Mackay name and developed a strategy that focused on the company’s whisky brands rather than third-party bottling.

Then in 2007, Indian-based United Breweries acquired Whyte & Mackay for £595 million, operating it through the United Spirits subsidiary. This lasted until the UK Competition and Markets Authority decreed that United Spirits must relinquish some assets after Diageo took a controlling interest in the Indian company, and in November 2014 Emperador Distilleries acquired Whyte & Mackay for £430 million.