In the 19th century, the term ‘Glenlivet’ was used to describe the whiskies of what we now know as Speyside. Its ubiquity also resulted in distilleries appending the name to their own. The irony of this is that until 1965 there was only one distillery in the glen of the River Livet - The Glenlivet. Tamnavulin was the second.

This is a large plant whose sign rather baldly states ‘NO VISITORS’ rather than ‘WELCOME’. This is not unfriendliness, simply a manifestation of the reality of the whisky business. In fact, there used to be a visitor facility nearby. The majority of distilleries are there to make spirit for blends, not to entertain tourists.

Its half dozen stills are large, the fermentation short and the make is light and cereal accented. 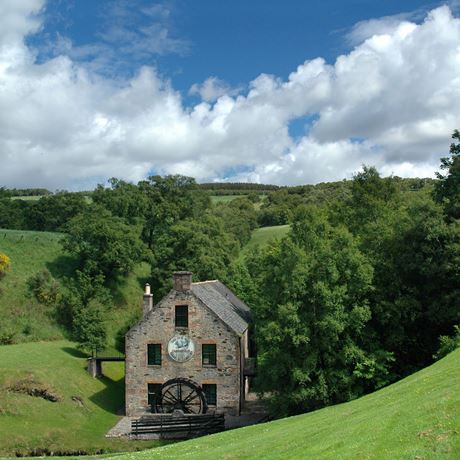 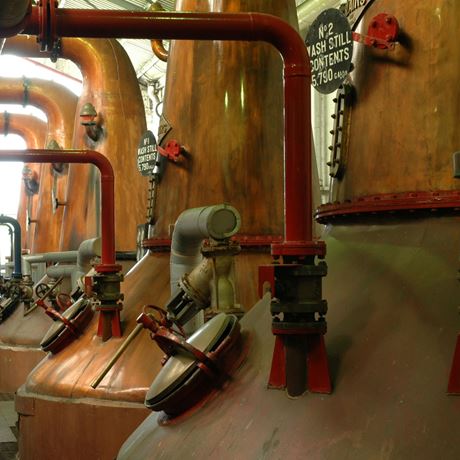 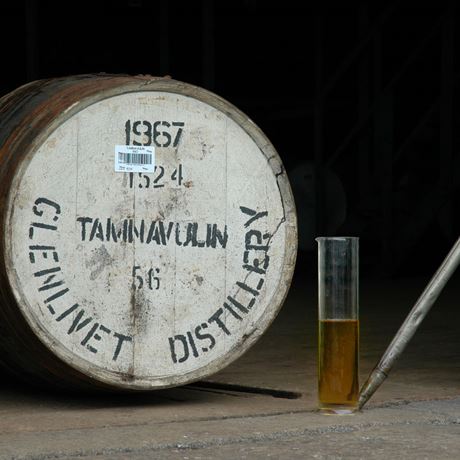 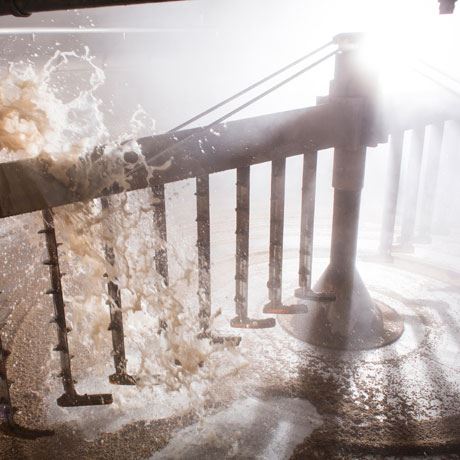 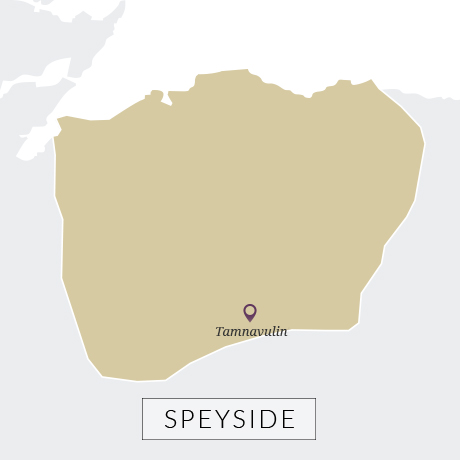 Tamnavulin was one of the distilleries built in the whisky boom of the early 1960s when demand was so far outstripping supply that new facilities had to be constructed. It was built by Invergordon Distillers (whose portfolio also included a grain distillery, Bruichladdich, Tullibardine and Jura). It had six stills and, for a period, Saladin maltings.