Old Ballantruan is the name for the heavily peated malt produced at Ballindalloch’s Tomintoul distillery. A rare smoky dram among Speyside single malts, with zesty citrus and malty notes, Old Ballantruan is available in no-age-statement and 10-year-old expressions, both of which are bottled without chill filtration and at 50% abv.

The name comes from the old settlement of Ballantruan which is on the west side of Tomintoul Distillery. 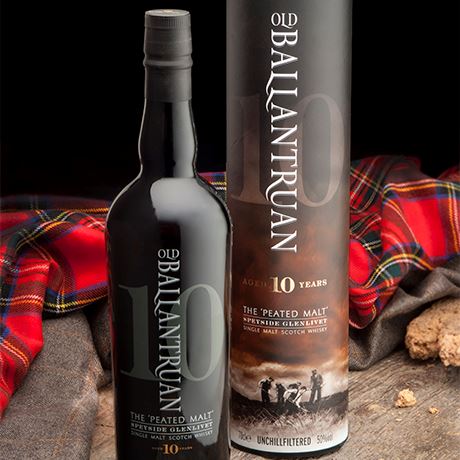 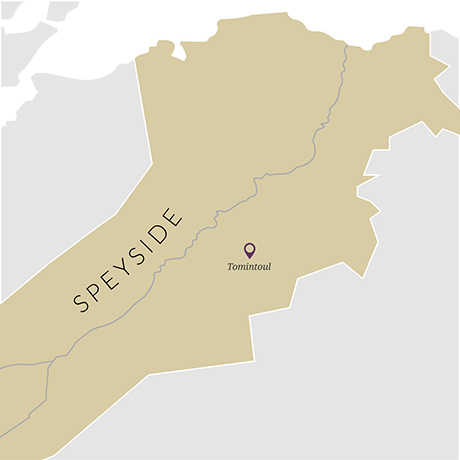 Tomintoul distillery was one of a slew of malt plants built across Scotland during the 1960s. Founded in Ballindalloch in 1965 by Hay & MacLeod and W&S Strong, Tomintoul became part of blending house Whyte & Mackay by 1973 and eventually became the first distillery acquired by Angus Dundee Distillers in 2000.

While Tomintoul’s mature whisky is released as a single malt under its own name as well as sold as a filling for blends, a peated variant named Old Ballantruan was introduced in 2005. The smoky brand first appeared as a NAS bottling, which was followed by a 10-year-old expression in 2012. 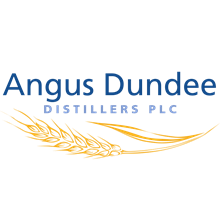