Signatory is an independent bottler with a vigorous release policy, and usually some 50 different single malt expressions are available at any one time. Whiskies are bottled across a number of ranges, including the Un-chill Filtered Collection, the Cask Strength Collection and the Single Grain Collection.

Signatory bottling, bonding and office facilities are located in a building adjacent to Edradour distillery, near Pitlochry in Perthshire, which the company also owns. 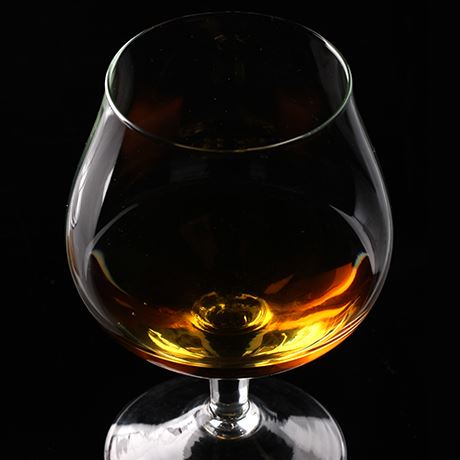 Signatory Vintage Scotch Whisky was established in 1988 by Andrew Symington, who had previously managed the prestigious Prestonfield House Hotel in Edinburgh. The first cask bottled by Symington was a 1968 Sherry-cask-matured Glenlivet.

Signatory was initially based in the Newhaven area of Edinburgh, where a bottling plant was developed, but in 2002 the firm acquired Edradour distillery from Pernod Ricard, and subsequently moved all of its operations north to the picturesque Perthshire location.

A new bottling plant and a warehousing complex were constructed, strictly in keeping with the vernacular architectural style which prevails at the much-visited and diminutive former farm distillery.