The Malt Whisky Company’s core business is as an independent bottler dedicated to bottling single cask single malt whiskies without chill filtration or colouring. However, the husband and wife-led group is also a serial investor in new distillery projects.

Based in Portknockie on the Moray coast, the company specialises in maturing and bottling whiskies over 20 years of age, its crowning glory being a 40-year-old Glenglassaugh, released in 2014. 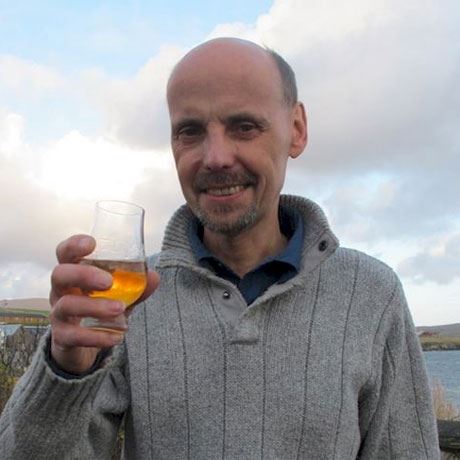 He oversaw the sale of Glenglassaugh distillery to Dutch investment firm Scaent Group in 2008, acting as managing director through its refurbishment and subsequent sale on to The BenRiach Group in 2013.

The group also owns a significant stake in the Tipperary Boutique farm distillery in Newtownadam, Ireland.