A medium-weight single malt, Aberlour’s character balances malt, fruit and a distinctive blackcurrant note. It is a whisky which gains in weight and toffee-like sweetness as it matures and has sufficient depth to be able to cope with Sherry cask maturation.

The range is large, with many different variations on ex-Sherry and ex-Bourbon cask matured whiskies – some mixed, some 100%, others finished. Its greatest cult following is for the small batch, 100% Sherry-matured, cask-strength variant A’Bunadh which has run since 2000. Aberlour was also one of the first distilleries to offer a ‘bottle your own’ whisky to visitors. 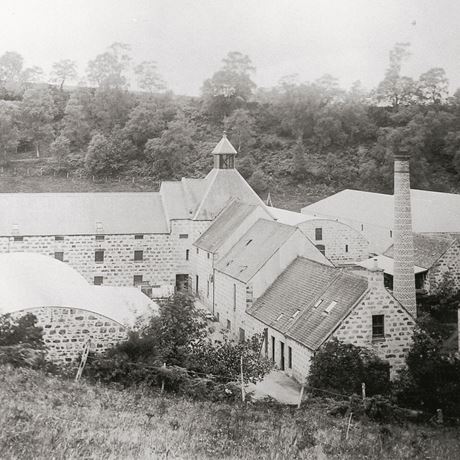 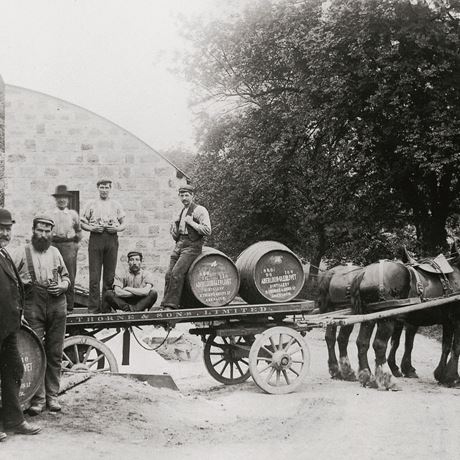 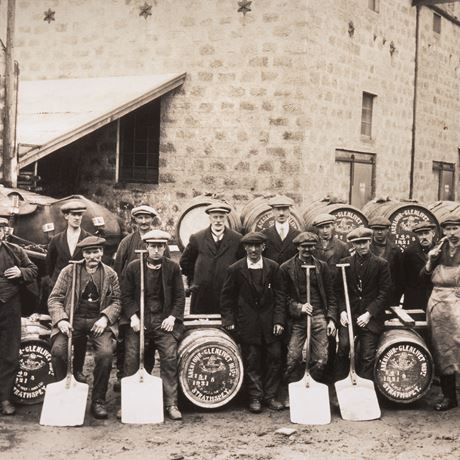 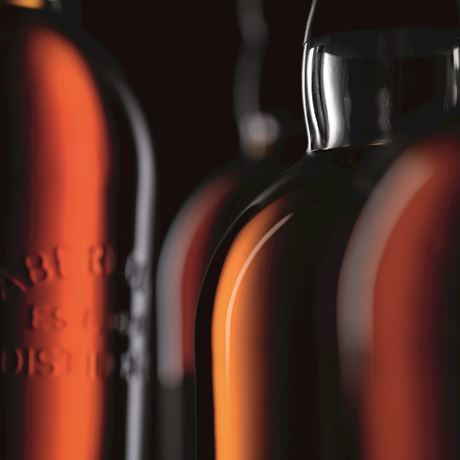 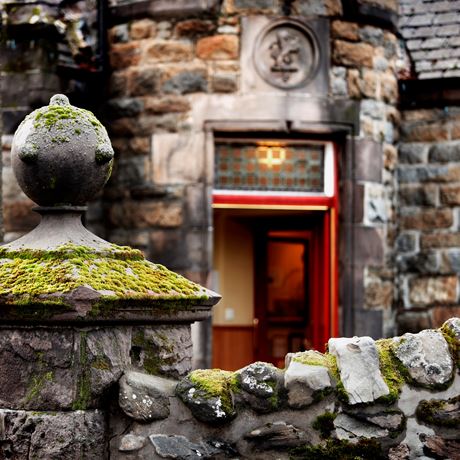 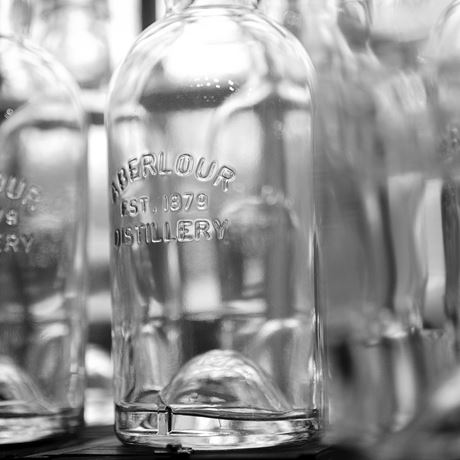 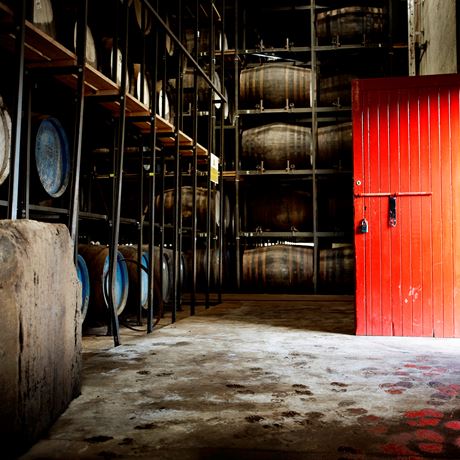 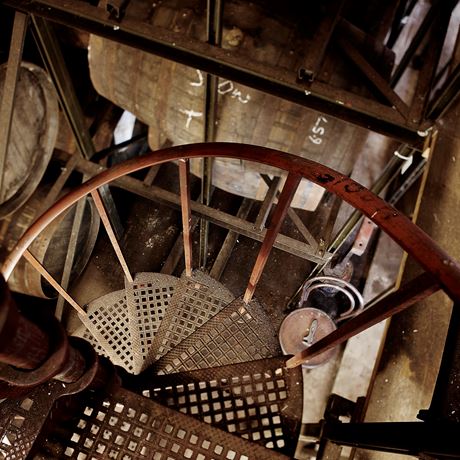 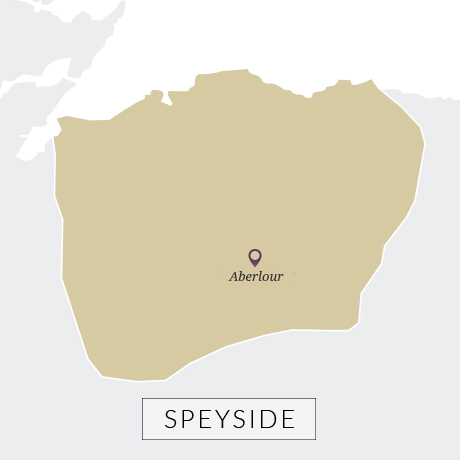 The first distillery in the village of Aberlour was established in 1825 and ran until 1833, when the co-lessees James and John Grant left to build their own distillery, Glen Grant, in Rothes. The current distillery was the brainchild of James Fleming who built it in 1879 using water from St. Drostan’s Well, named after an early Columban monk, which is situated on the site.

Like many Victorian distilleries, it burnt down and, in 1898, had to be rebuilt. During World War II when the distillery was on short-term working, locals used to smuggle wash up the Aberlour burn and distil illicitly under the Linn Falls.

The distillery became part of Campbell Distillers in 1945, passing into the Pernod Ricard stable in 1974, the year after it had been expanded from two to four stills and wholly modernised internally. Its ownership has long given it a strong following in France. It is now part of Pernod’s whisky division, Chivas Brothers.