Intensity is what helps to define Aultmore. Its wort is clear, the fermentations long, but its stills are relatively small with downward lyne arms.

Running the stills slow helps to maximise reflux, but the shape also allows some heavier elements to come across. In character, therefore, Aultmore shares some of the same characters as Linkwood – fragrant on the nose, substantial on the tongue. 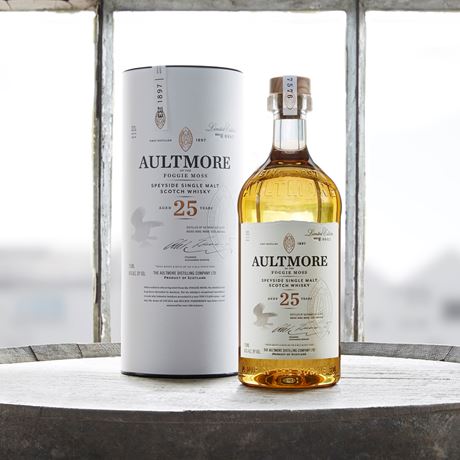 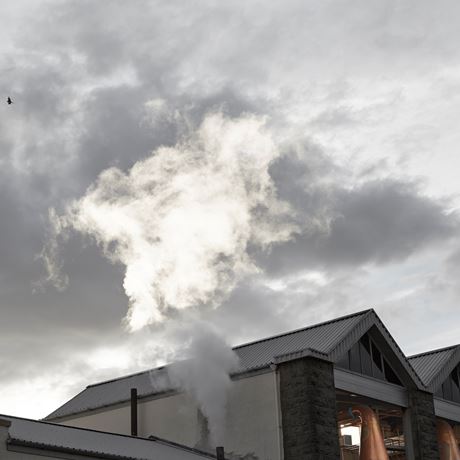 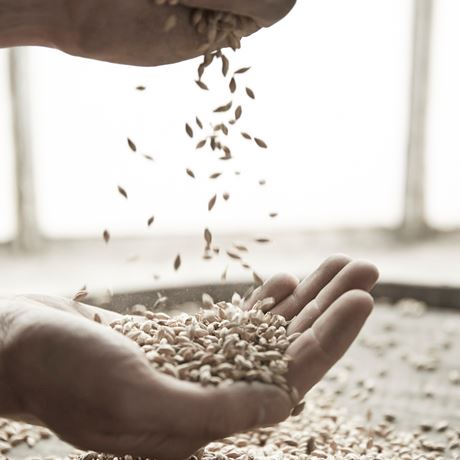 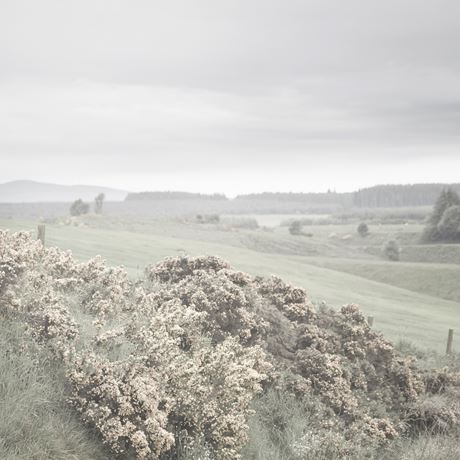 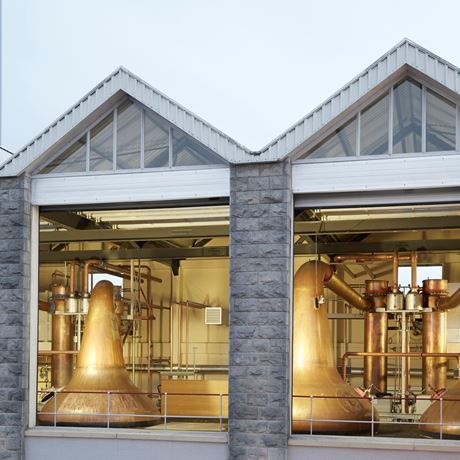 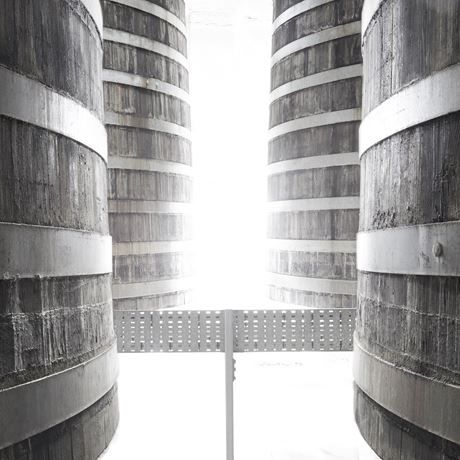 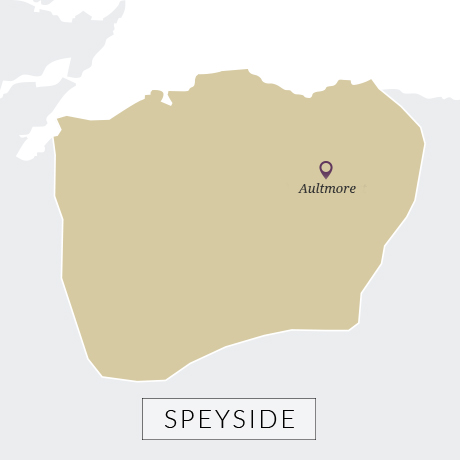 When drinking locally, you wouldn’t ever ask for an Aultmore, but for ‘a dram of the Buckie road’. Located in splendid isolation on the route which runs from that fishing port to Keith, it has – until very recently – been a rare bird as a single malt. Built by the enterprising Alexander Edward [see Craigellachie] in 1896 it was always going to be pressed into service for blends.

In 1923 it became part of the John Dewar & Sons estate and has remained so ever since. In fact, so highly prized is it as a blending malt that it is said that when Bacardi was in the process of buying Dewar’s from Diageo, it was willing to walk away from the deal if Aultmore wasn’t included.

Completely refurbished in the 1970s it is easy to dismiss as little more than a functional plant, but the character of its single malts, now finally being given an official release, shows what the blenders have been keeping to themselves for all these years.