Ben Nevis Distillery (Fort William) Ltd is based at Ben Nevis Distillery, located on the outskirts of the popular West Highland holiday destination of Fort William, and in the shadow of the eponymous mountain. The distillery produces single malt which is bottled under the Ben Nevis name, while the spirit also contributes to the Dew of Ben Nevis blended Scotch.

However, around one-third of the distillery’s new-make spirit is exported to Japan, where it is a component of the popular Nikka Black blend. 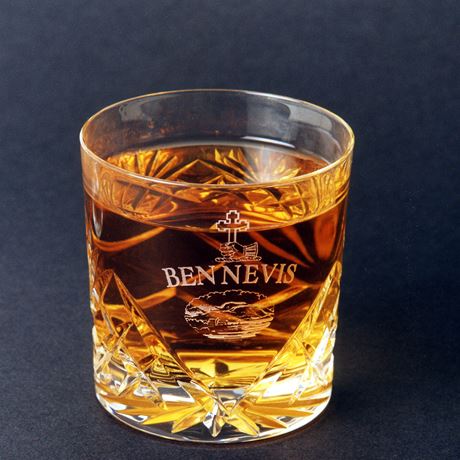 Ben Nevis distillery dates from 1825, when it was established by ‘Long’ John McDonald, and the distillery has had many owners over the years. Perhaps the most colourful was Joseph Hobbs, who took it over in 1955 through his Ben Nevis Distillery (Fort William) company, and the distillery was operated by Hobbs and then his son until its sale to Whitbread & Co in 1981.

Joseph Hobbs was born in 1881, the son of a Hampshire farmer who moved with his family to Canada in 1904 to take up ranching in the Calgary area. During US Prohibition (1920-33) Hobbs made large sums of money smuggling spirits across Lake Ontario into the States, but he lost his fortune during the Great Depression, and returned to the UK during the 1920s with less than £1,000.

He began to buy up assets in the Scotch whisky industry, which was itself suffering from economic woes, and at various times he owned not only Ben Nevis but also Bruichladdich, Glenury, Glenkinchie and Hillside distilleries.