When Macdonald’s Traditional Ben Nevis was launched in 2011, it was said to be an homage to old-style whiskies, but to be honest that is what Ben Nevis has always made.

The washbacks are wooden and, more significantly, brewer’s yeast is used, making this the last distillery in Scotland to insist on this old way of inducing fermentation. Distillation is slow and steady, giving a rich, deep distillate which matures well in ex-Sherry casks where a ripe, chewy texture is produced. 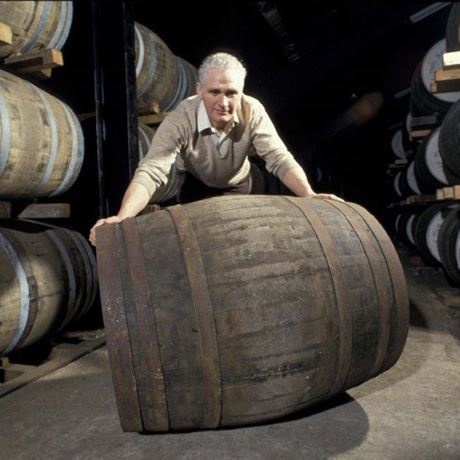 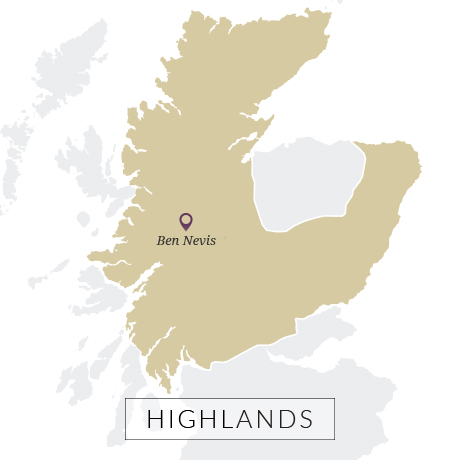 It was in 1825 that ‘Long’ John Macdonald took out a licence for his Ben Nevis distillery on the outskirts of Fort William and close to Britain’s highest mountain. His son Peter took up the reins soon after and built a significant business. By the end of the 19th century, when blended Scotch was becoming the fashion, Long John’s Dew of Ben Nevis was a successful single malt brand.

Such was the popularity of the MacDonald’s whisky that Peter built a second distillery, ‘Nevis’, which ran in tandem with the original unit. At one point, over 200 people were employed in this virtual whisky city.

This golden age was not to last. In 1908 Nevis closed and its sister plant operated intermittently until 1941 when the colourful Canadian entrepreneur (and former bootlegger) Joseph Hobbs bought the firm. The Long John brand name had already been sold to Seager Evans, and Hobbs sold off the former Nevis site to Associated Scottish Distilleries. Closed during WWII, Hobbs restarted production in 1955 when he installed a Coffey still. He then started to blend his malt and grain together before maturing.

The distillery fell silent in 1978, but production started again, along with much needed refurbishment, in 1981 when it was bought, appropriately enough, by Long John International – by then the whisky division of the brewer Whitbread. In 1989, Long John sold it to the Japanese distiller Nikka which had been buying malt and grain from the distillery for a number of years.

Ben Nevis has continued in production and has split its whisky between bulk supplies for Japan, the Dew of Ben Nevis and Macdonalds of Glencoe blends, and single malt bottlings, which start with a 10-year-old expression but in recent years have been extended to include Macdonald’s Traditional Ben Nevis which includes smokier components. Whisky from one of the last ‘Blended At Birth’ casks appeared as a 40-year-old in 2002. 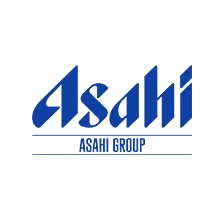