La Martiniquaise has its headquarters in the Paris commune of Charentot-le-Pont. It is the second-largest spirits group in France and features in the world’s top 10, with a large portfolio of international brands. Employing 1,600 people, the company operates 27 subsidiaries and 24 production sites throughout the world, including France, Scotland, Spain, Portugal, Belgium and Vietnam. It is a world leader in Port and Madeira and the French number one for calvados and Armagnac. 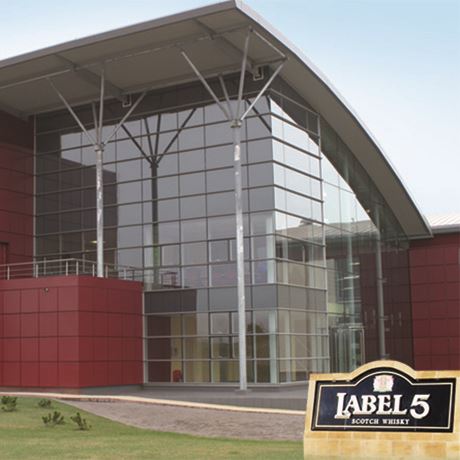 La Martiniquaise was established in 1934 by Jean Cayard to act as a rum importer and distributor. After the Second World War, in 1946, the firm diversified into the marketing of Cognac, calvados, kirsch, Madeira, Port and natural sweet wine, going on to launch Label 5 Scotch whisky in 1969.

The Glen Turner subsidiary was established in 1981 but did not start operations until March 2004, and during that year the company’s first Scotch whisky maturation and bottling facility was developed at Bathgate, in West Lothian.

Accordingly, in 2008 Glen Moray malt distillery was acquired from Glenmorangie, while a new grain distillery was constructed at Bathgate, with production commencing in 2011. As well as bottling whisky in Scotland, Glen Turner exports bulk spirit to La Martiniquaise operations in France.