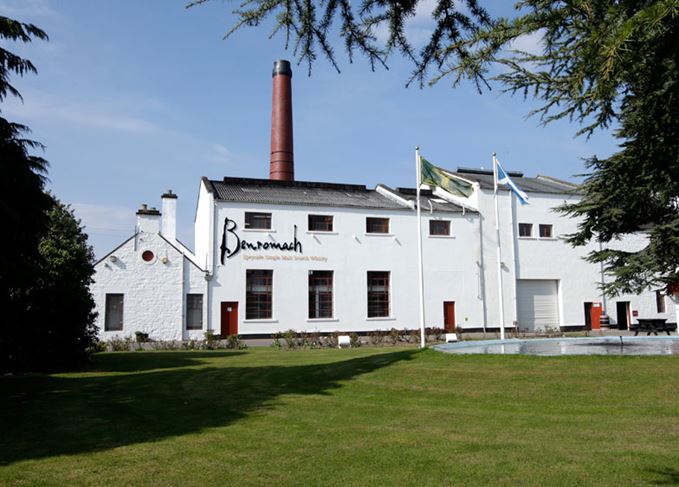 Just 238 bottles of the new distillery exclusive have been created, following the launch of Benromach's first exclusive expression earlier this year to coincide with the 2016 Spirit of Speyside Whisky Festival in April.

Bottles will only be sold on site at the recently revamped visitors’ centre in Forres, which features three new tasting rooms to accommodate tours and tastings available to the public throughout the year.

Benromach House – the old distillery manager’s house – has also been transformed into a new tasting room, while brand growth has enabled the distillery to expand with the addition of new warehouses and larger team.

‘We’re sure the new distillery exclusive will be a similar success and the new facilities at the distillery certainly provide a wonderful setting for us to introduce this whisky, and the other products in our range.’

The latest release from the Gordon & MacPhail-owned distillery was distilled in 2000 and bottled in 2016, having been aged in first-fill Bourbon cask, number 757.

The Benromach distillery exclusive is bottled at 55.7% abv and priced at £90 per bottle.

Benromach distillery was brought back into operation by the Urquhart family of Gordon & MacPhail and re-opened in 1998.

The visitors’ centre was opened in 1999 and 10 years later in 2009, the distillery launched its flagship whisky, Benromach 10 Year Old.