When it came under Gordon & MacPhail’s ownership, the firm decided that Benromach should make an older style of Speyside malt – one with a little touch of smoke, medium in body and fruity – with the new equipment they had installed.

Despite the stills being smaller, Gordon & MacPhail’s new make bore a striking resemblance to that made under DCL’s stewardship. Quite how this happened is one of the mysteries surrounding Scotch and goes some way to adding to the belief that there is something about a distillery’s own microclimate which influences the character of the spirit.

Since then, it has appeared in peated guise, as an organic release, a 100% Golden Promise release, and in a succession of finishes in fortified and wine casks. With more time under its belt extra weight is now being shown by the maturing spirit. 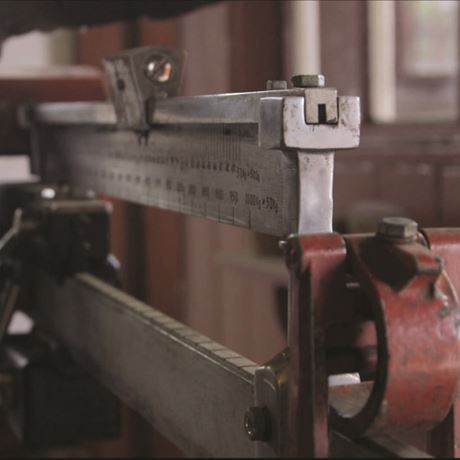 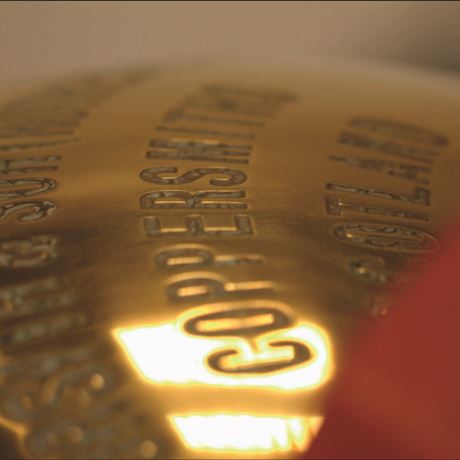 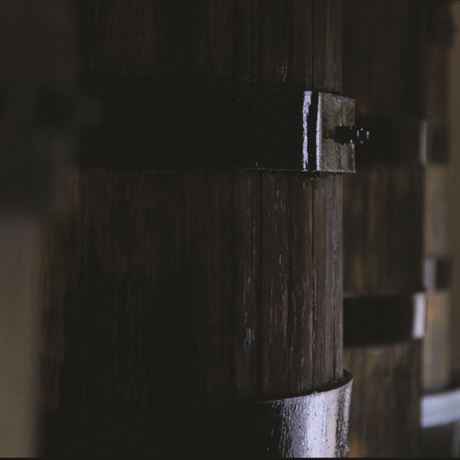 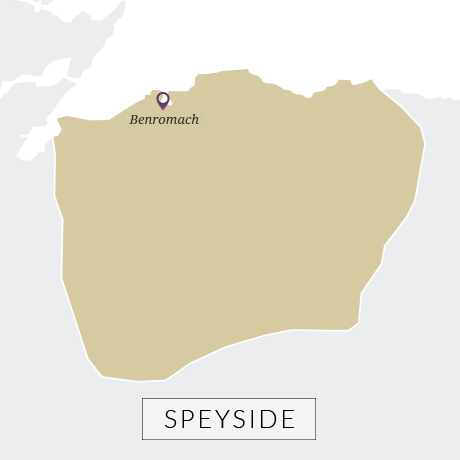 Benromach’s tale comes in two distinct parts. This Forres-based distillery was yet another of the new builds of the late 19th century, constructed on land rented from a forgotten giant of the Victorian/Edwardian whisky trade, Alexander Edward [see Craigellachie/Aultmore].

Building started in 1898, but the distillery didn’t start making whisky until 1900. Its production was intermittent after that, with the distillery passing through a number of hands: Macdonald Greenlees, Joseph Hobbs, National Distillers of America and, finally, DCL.

The industry giant kept it running until 1983, when it was closed, one of a large number of distilleries which were shut as a result of an industry-wide stock surplus.

After 11 years of silence – during which its interior had been cannibalised for parts by Diageo – it was bought by Elgin’s Gordon & MacPhail. The firm then set about building what was effectively a new distillery in the shell of the old. It took the firm five years of trials before the first spirit was made. 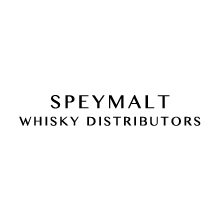