Dalmore has unveiled a ‘triple-matured’ 40-year-old single malt, priced at £6,000 a bottle, as it continues to celebrate master distiller Richard Paterson’s 50th anniversary in the whisky industry. 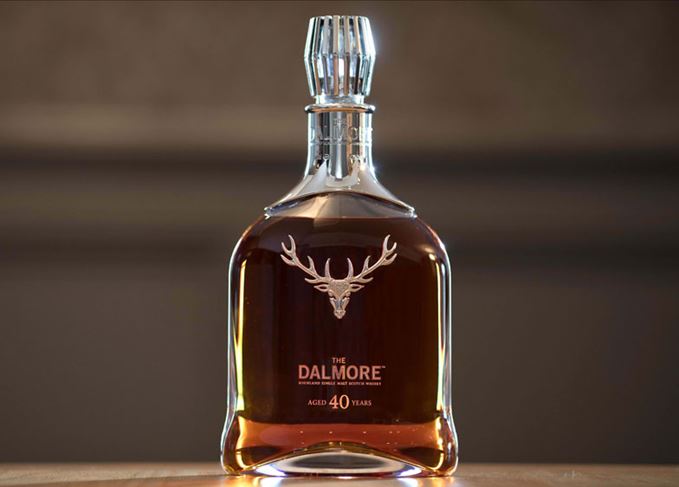 Carefully nurtured: The Dalmore 40-year-old has been matured in ex-Bourbon and Sherry casks

The Dalmore 40 has been matured in ex-Bourbon casks before spending seven years in Sherry butts used to age González Byass’ 30-year-old Matusalem oloroso, and finally returned once again to first-fill ex-Bourbon barrels.

Master distiller Richard Paterson, who earlier this year unveiled the £40,000 Dalmore 50-year-old, believes he has created something ‘very special indeed’.

‘It has been a great privilege to release two of our greatest ever aged expressions – first the Champagne-finished 50-year-old and now this exceptional 40,’ he said.

‘It takes time, effort and vision to create an expression as complex as the Dalmore 40, moving the rare stocks of whisky between casks to build layer upon layer of character.’

Up to 750 bottles of Dalmore 40 will be released over the next four years through selected specialist whisky retailers.