Islay distillery Lagavulin has released its 2017 Islay Jazz Festival edition, a limited expression only available to purchase from the distillery. 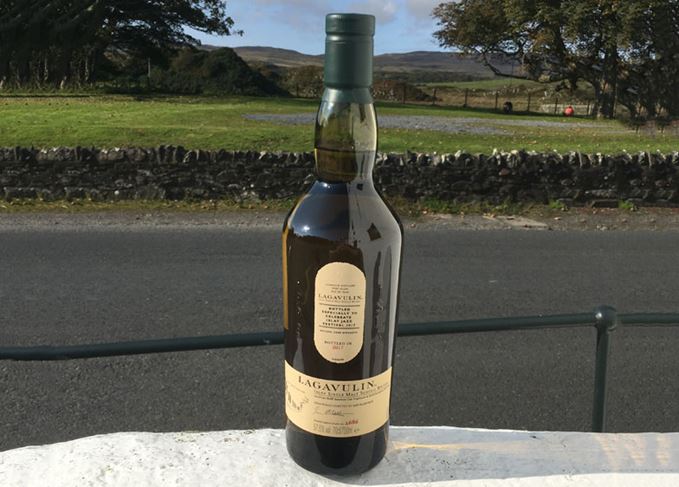 In demand: Lagavulin Islay Jazz Festival 2017 is expected to be a ‘sell-out’

Only 6,000 bottles of the latest Lagavulin Islay Jazz Festival tie-in are available for purchase from the distillery’s on-site shop.

Lagavulin has been a sponsor of Islay Jazz Festival since 2010 and produced its first commemorative bottling for the event in 2011.

The annual festival, which is promoted by Jazz Scotland and the Islay Arts Association, took place this year on 15-17 September at venues across the island, including various distilleries, Bowmore’s Round Church and Bruichladdich Hall.

It’s described as a sweet and typically peaty expression, with ‘hints of almonds, brazil nuts, pears and smoked ham’.

Lagavulin distillery manager Georgie Crawford said: ‘It’s been a special time for Lagavulin, as in 2016 we celebrated the 200th anniversary of the distillery.

‘This jazz bottling is set to be another sell-out edition, marking one of the best and busiest times on Islay.’

The non-age-statement, cask strength release is bottled at 57.6% abv and available for £99. Only visitors to the distillery will have the chance to buy the special edition, which is limited to two bottles per customer.

Lagavulin also produces an annual bottling in association with the Islay Féis Ile Festival, the 2017 expression of which was a 16-year-old Moscatel-finished single malt.