The Scotch Malt Whisky Society (SMWS) has unveiled a new rare whisky series – the Vaults Collection – with the launch of two of its rarest single cask single malts. 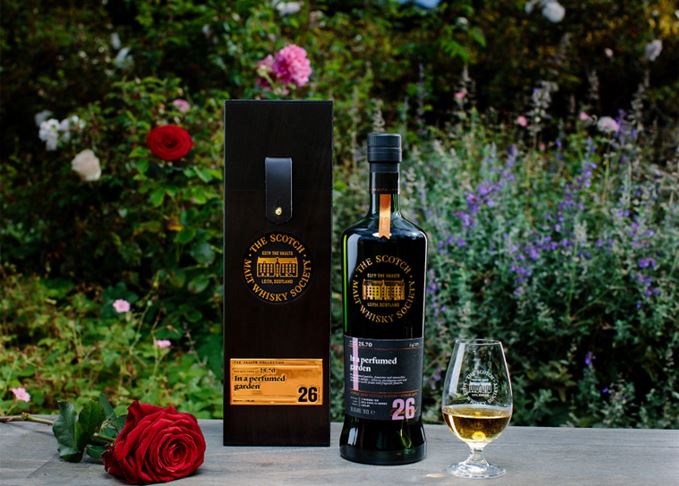 In a Perfumed Garden (25.70) and Meeting an Old Master (24.129) are both from the SMWS’ ‘treasure trove’ of aged whisky casks, and will only be available to members in limited numbers.

In a Perfumed Garden is a 26-year-old single malt from Rosebank distillery, which fell silent in 1993.

There are only 170 bottles on sale, priced at £875 each, and the whisky was finished for 18 months in a second-fill Sauternes hogshead before spending a further year in a second-fill Bourbon cask.

Meeting an Old Master is a 27-year-old Speyside single malt from Macallan, limited to 437 bottles, priced at £980 each.

Distilled on 7 May 1990, it was matured in an ex-oloroso Sherry cask and finished in a Pedro Ximénez Sherry butt.

Kai Ivalo, spirits director at the SMWS, said: ‘The Vaults Collection encompasses the finest and rarest casks from our treasure trove of single cask whiskies.

‘These casks have been stored over decades and nurtured through their maturation as the ultimate expressions of their kind – these are once-in-a-lifetime bottlings of liquid history.’

The two expressions will be available to SMWS members in the EU from 2 October, with allocations to the US and Asia set to follow at a later date.

The launch of the Vaults Collection follows the release of SMWS’ first blended malt, Exotic Cargo, in August. 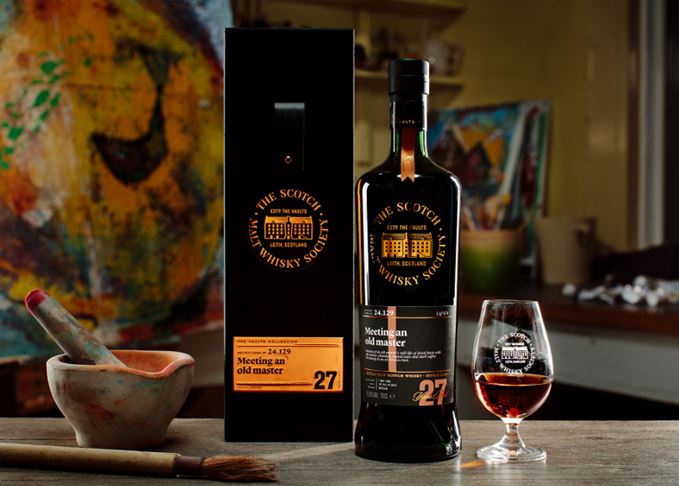