Gartbreck distillery plans could be revived

EXCLUSIVE: Plans for a new distillery at Gartbreck on Islay could be revived thanks to the resolution of a land dispute between owner Jean Donnay and independent bottler Hunter Laing. 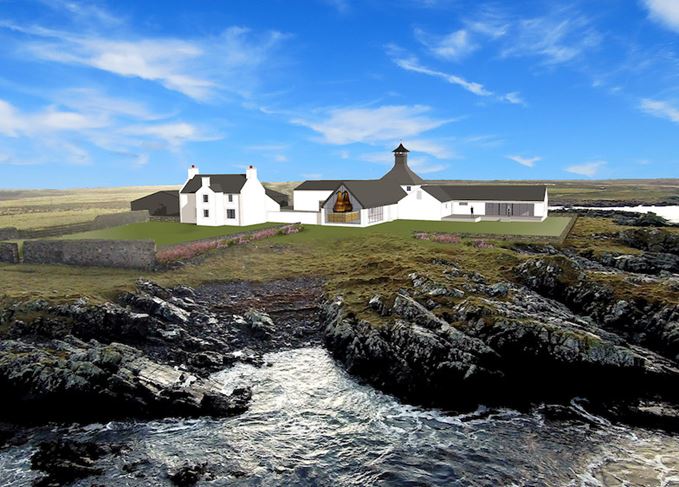 Back on?: Plans for a distillery at Gartbreck were approved more than three years ago

Donnay’s plans for a malt distillery at Gartbreck had looked doomed earlier this year, thanks to a disagreement between him and Hunter Laing over a strip of land adjoining the distillery site.

The land, earmarked for warehousing and car parking, is owned by Hunter Laing and, without it, the distillery project is understood to be ‘untenable’.

Donnay had tried unsuccessfully to buy the land from Hunter Laing, with the latter saying the land was for sale, ‘but only for an offer which makes sense’.

Now Scotchwhisky.com understands that Donnay and Hunter Laing have agreed a price for the land, potentially resurrecting the Gartbreck project.

Hunter Laing had agreed to buy Gartbreck from Donnay in early 2015, but Donnay – owner of Glann ar Mor distillery in Brittany – pulled out of the deal.

However, the company had already purchased the strip of land from its former owner, Islay Estates.

Hunter Laing is now building its own distillery at Ardnahoe on Islay’s east coast, which is on schedule to start production in April 2018.

The distillery, with a planned production capacity of 120,000 litres pure alcohol a year, was going to have its own malting floor and kiln, potentially supplying 20% of its needs from Islay-grown barley.