Minimum pricing for alcohol is legal and can be introduced in Scotland, the UK Supreme Court ruled today, signalling defeat for the Scotch whisky industry. 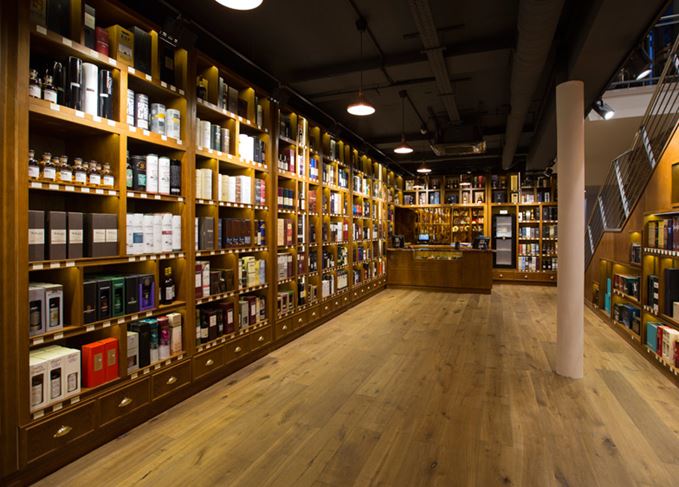 Value equation: Minimum pricing will only affect the lowest-priced blends

The seven Justices at the Supreme Court unanimously rejected an appeal by the Scotch Whisky Association (SWA), ruling that the measure does not breach EU law and is a ‘proportionate means of achieving a legitimate aim’.

Minimum Unit Pricing (MUP) would make it illegal to sell alcohol below a fixed price per unit – currently proposed at 50p. That would mean that a standard 70cl bottle of 40% abv Scotch whisky would have to cost at least £14.

The measure is designed to tackle alcohol misuse in Scotland, and its health-related and social consequences, and aims to target cheap cider and spirits in particular.

SWA chief executive Karen Betts said the organisation accepted the Supreme Court ruling, adding: ‘Looking ahead, the Scotch whisky industry will continue to work in partnership with the government and the voluntary sector to promote responsible drinking and to tackle alcohol-related harm.

‘We will now look to the Scottish and UK Governments to support the industry against the negative effects of trade barriers being raised in overseas markets that discriminate against Scotch whisky as a consequence of minimum pricing, and to argue for fair competition on our behalf.

‘This is vital in order that the jobs and investment the industry provides in Scotland are not damaged.

‘At home, we hope to see an objective assessment of the impact of MUP.’

Minimum price: The measure is designed to tackle alcohol misuse in Scotland

The Scottish Parliament’s MUP proposals, put forward in 2012 but placed on hold pending legal challenges, require Ministers to review the measure after five years. MUP would lapse a year later unless it is renewed by the Parliament.

The Supreme Court judgement was welcomed by Nicola Sturgeon, First Minister of Scotland, who tweeted: ‘Absolutely delighted that minimum pricing has been upheld by the Supreme Court.

‘This has been a long road – and no doubt the policy will continue to have its critics – but it is a bold and necessary move to improve public health.’

Pro-alcohol lobbying group Drinkers’ Voice slammed the ruling, with Scottish spokesperson Kenny Alexander saying: ‘The poor, the young and the moderate majority are being made to pay the price for the excessive drinking habits of a few middle-aged and middle-class drinkers.

‘As a Scotsman, I feel that this decision, which will inevitably drive up the cost of whisky, is an attack on our culture and our heritage.’

The ruling comes a year after the SWA launched an appeal against the judgement of Edinburgh’s Court of Session which backed the Scottish Parliament’s MUP proposals.

The SWA had argued that the move breached EU trade law and would be ineffective, instead backing alternative measures, such as tax increases.