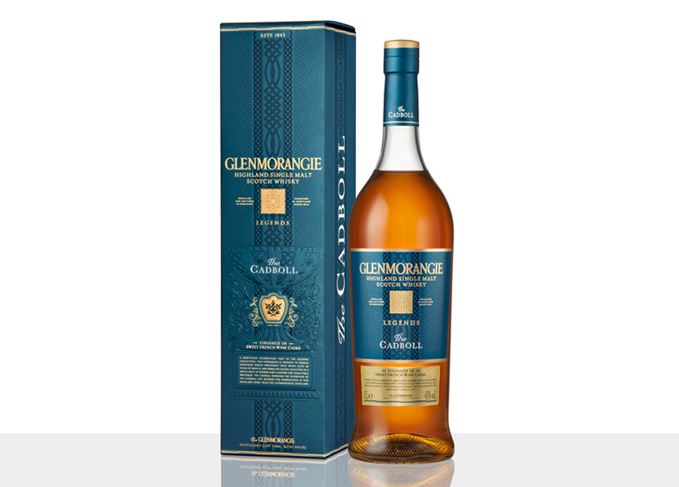 Highland history: Glenmorangie Cadboll is designed to evoke the distillery's storied past

Glenmorangie Cadboll is a no-age-statement single malt whisky aged in ex-Bourbon casks and finished in barriques which previously held Muscat and Sémillon wines.

Cadboll is named after the Cadboll cup, a precious 16th century silver wine cup owned by the MacLeods of Cadboll, who created Glenmorangie House. The finishing barriques were chosen to echo the wines the Cadboll cup may once have held.

‘[Cadboll’s] aromas of baked bread and toasted brioche remind me of France,’ Lumsden said. ‘It is delightfully smooth and sweet on the palate, with tastes of mint humbugs, milky toffee and a long finish, full of old-fashioned confectionery.’

This bottling is the third permanent expression in the Legends Collection, following Glenmorangie Duthac and Glenmorangie Tayne.

The distillery also released Glenmorangie Tarlogan, a limited expression, into travel retail in 2016.