Glenmorangie has released ‘one of its rarest single malts’, a 16-year-old finished in a Pedro Ximénez Sherry butt, as the first in a series of ‘highly limited’ distillery-exclusive bottlings. 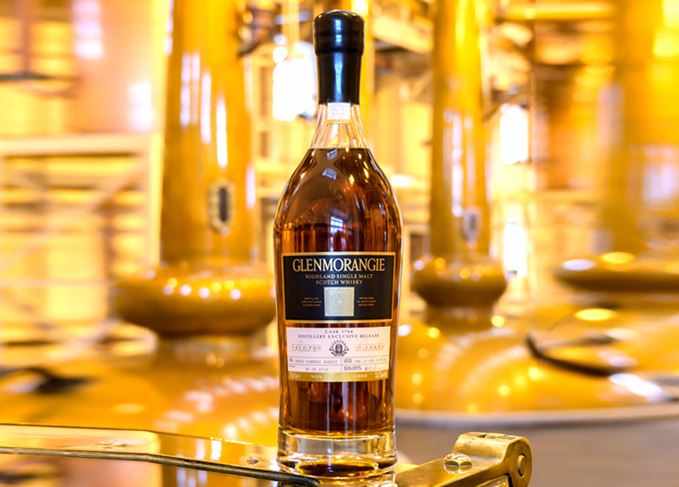 Rare Cask: Just 636 bottles of Glenmorangie's Cask 1784 have been created

Glenmorangie Cask 1784 has been aged for 10 years in separate ex-Bourbon casks before being transferred to the eponymous ex-Sherry butt for six years of secondary maturation.

Bottled at 55% abv, the whisky is said to be ‘brimming with coffee and walnut cake’ notes on the nose with ‘creamy fudge, toffee and old-fashioned boiled sweets’ on the palate.

‘I hope this intensely sweet and surprisingly rich Glenmorangie will give visitors a particularly special reason to make the journey to our distillery.’

While most of the bottles are already on sale at the distillery, Glenmorangie is said to be ‘keeping a few back for special occasions’.

Cask 1784 is the first in a quartet of rare limited-edition whiskies, all distillery-exclusive bottlings, set to be released later in 2019.