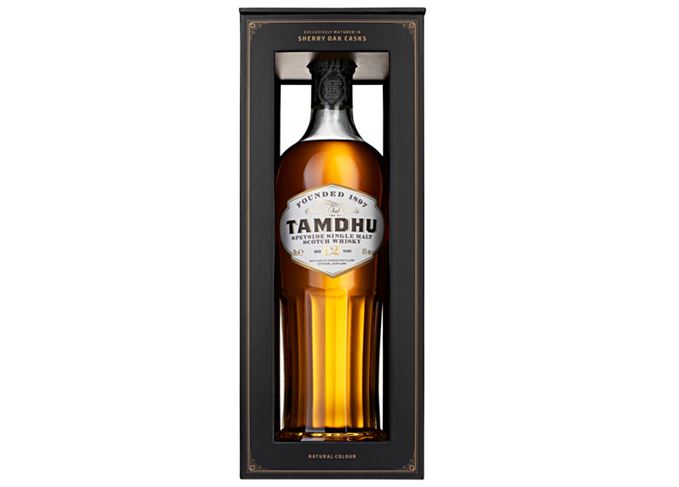 The whisky is fully matured in a combination of first-fill and refill American and European oak ex-oloroso Sherry casks, and is bottled at 43%.

The outer packaging also details the importance of Sherry in Tamdhu’s history, as the distillery currently matures its core range exclusively in ex-Sherry casks.

Tamdhu has begun rolling out the 12-year-old worldwide, priced from £45, although the expression won’t see a UK release until early 2019.

Despite the landmark anniversary, the distillery was in dire straits just a few years ago: Edrington mothballed Tamdhu in 2010, but Ian MacLeod purchased it two years later, refurbishing and reopening the distillery with new warehouses, washbacks and a visitor centre.