Speyside distillery Tamdhu is commemorating its 120th anniversary this year with the release of its oldest ever bottling – a 50-year-old single malt priced at £16,000 per bottle. 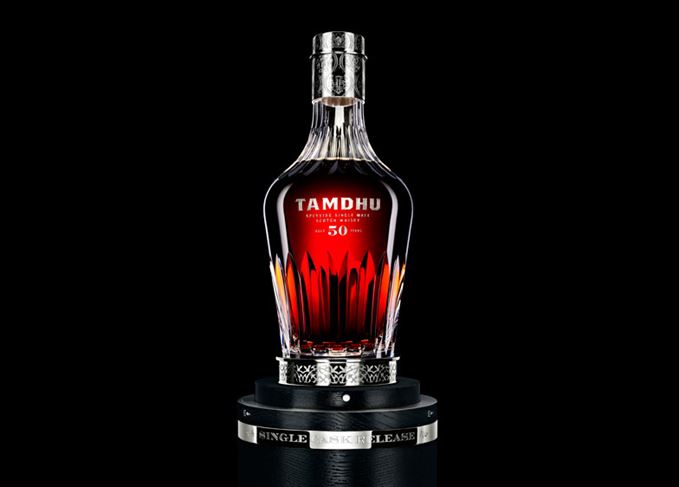 Only 100 bottles of the expression, distilled on 2 November 1963 and bottled at a cask strength of 55.6% abv, will be available globally.

Each decanter is presented in a solid stained oak canister adorned with sterling silver and featuring the distillery’s location on the River Spey, its Victorian railway station and signature Sherry casks.

‘What makes this whisky really special to us is that it represents the rebirth of the distillery,’ said Leonard Russell, managing director of Tamdhu owner Ian Macleod Distillers.

‘There was a time, before we bought and reopened Tamdhu, when some thought it was gone forever. This cask, which may never have been released had the distillery remained closed, can be now opened and savoured, and that is something we want to celebrate.’

Tamdhu was mothballed by former owner Edrington in 2010, before being acquired by Ian Macleod a year later for an eight-figure sum. Production began again in 2013. 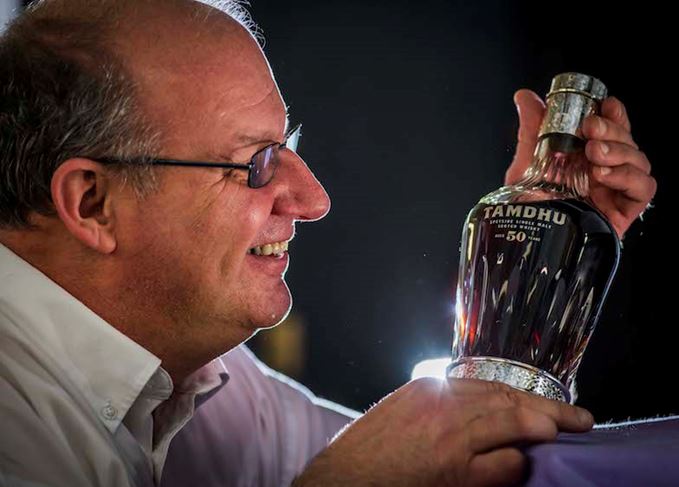